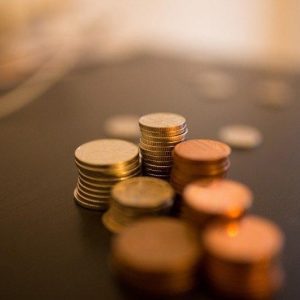 The disposable income of UK households has declined for the fourth consecutive quarter, for the first time since records began.

Figures from the Office for National Statistics (ONS) show that real household disposable income declined by 0.2% in January to March 2022, with a 1.5% rise in nominal household income outstripped by household inflation of 1.7%.

The ONS also confirmed its earlier estimate of 0.8% growth in GDP for the first quarter. This is a decline from 1.3% in the previous three-month period, but means that GDP remains above the last quarter of 2019, before Covid-19.

“Our latest estimate for economic growth in the first quarter is unrevised as a whole, showing the UK continued to recover from the pandemic,” said Darren Morgan, director of economic statistics at the ONS

“Both household incomes and spending rose in cash terms in the first quarter, leaving the rate of saving unchanged. However, once taking account of inflation, incomes fell again, for the fourth consecutive quarter.”

The squeeze on family finances is unlikely to have improved during the second quarter as the rate of inflation has remained well above wage growth, Sky News noted.