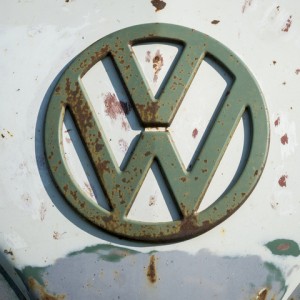 Vehicle manufacturer Volkswagen (VW) has found inconsistencies in carbon dioxide emission levels which could affect around 800,000 cars, including petrol models, it was reported on Wednesday.

VW has already seen a drop in its share price, following the revelation in September that the company had rigged US nitrogen oxide emissions tests in diesel engines that were fitted with so called “defeat devices” that circumvented tests for emissions of nitrogen oxides. This affected a reported 11 million cars worldwide, including almost 1.2 million diesel vehicles in the UK.

An internal probe into diesel emissions found that CO2 emissions and fuel consumption were understated during standards tests. Cars with 1.4, 1.6 and 2.0 litre motors are thought to be releasing more of the greenhouse gas, CO2, than previous tests had shown. The problem for the group, which includes the Audi, SEAT and Skoda brands, could cost it around GBP1.4bn.

US authorities have also reportedly accused VW of fitting nitrogen oxide defeat devices on its larger 3.0 litre diesel engines used in luxury sport utility vehicles for Porsche, Audi and VW, but these allegations have been denied by VW, according to reports.

Matthias Mueller, VW’s chief executive, was quoted as saying: “From the very start I have pushed hard for the relentless and comprehensive clarification of events. We will stop at nothing and nobody. This is a painful process, but it is our only alternative. For us, the only thing that counts is the truth.”

The firm was also issued a statement saying that “the safety of the vehicles is in no way compromised”.