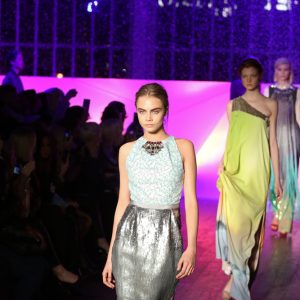 The Sunday Times has moved some fashion videos out from behind its paywall in a bid to build its audience and boost advertising reach, according to Digiday UK.

Lorraine Candy, editor-in-chief of the Sunday Times’ Style magazine said: “The luxury market is desperate for video. ‘How do I get to your audience with video’ was mentioned in every meeting [with advertisers]. But they are nervous about putting money behind a paywall.”

The Style Play content will be aiming to focus on metrics such as dwell time, sharing and social media interaction rather than seeking large audience numbers. This is in keeping with the luxury audience targeted by the video content.

Beyond Style, the Times is using video to convert readers to subscribers. Since launching a registered-access strategy in 2016, the news site has gained 1.2m registered-access users who can read two complementary access articles a week in exchange for registering an email address. These users are almost four times more likely to subscribe than non-registered users.