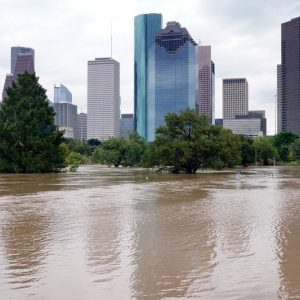 Pre-tax losses for Lloyd’s of London reached £2bn last year, the first time the insurer has incurred an annual loss in six years. According to BBC News, this was a sharp reversal after the insurance market made £2.1bn in profit during 2016.

Lloyd’s of London cited a spate of bad weather as a key factor in the losses, including hurricanes in the US such as Harvey, Irma and Maria, wildfires in California, a Mexican earthquake and flooding in Bangladesh.

The market paid a total of £18.3bn in claims, of which £4.5bn was directly attributable to the disasters.

Almost half (40%) of Lloyd’s of London’s business is in the US, making the US hurricane season especially costly for the market.

The market also disclosed its gender pay gap recently, describing a 27.7% pay gap based on 250 employees as “nothing to be proud of.”