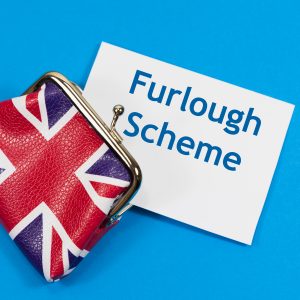 Employers in Britain were preparing to make 51,000 redundancies in October, new figures reveal.

It came amid rapidly rising levels of Covid-19 infections and uncertainty over changes to job support schemes.

The UK Government’s furlough scheme, paying 80% of an employee’s wages, was due to end on 31 October. On the final day of the scheme it was extended for another month, and then on 5 November it was extended until the end of March.

Figures released to the BBC in response to a freedom of information request show that during October a total of 842 employers told the Government of plans to cut 20 or more jobs.

“These figures show us that many businesses were planning lots of job losses back in October because they were very worried and concerned about the evolving economic situation, and how that would unfold over the winter,” Rebecca McDonald, senior economist at the Joseph Rowntree Foundation, told BBC News.

McDonald added that Chancellor Rishi Sunak’s “messy and last-minute approach” to announcements about job support “contributed to the lack of certainty and unfortunately will have cost jobs”.

Although the October figures are almost two-and-a-half times the level seen in October last year, they are lower than those recorded in June, July and September.