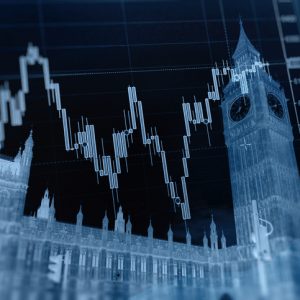 The UK technology sector attracted a record £29.4bn in investment this year, according to new figures from the UK government’s Digital Economy Council.

The UK’s total unicorn figure now stands at 115, compared with 31 in France and 56 in Germany.

Cambridge was named as the country’s leading regional tech city, reflecting factors including its high levels of venture capital funding and number of unicorns. It was followed by Manchester, Oxford and Edinburgh, with Cardiff and Belfast also in the top 10.

“It’s taken 20 years for UK tech to get to the starting line and things start to get interesting in the next 20 years,” commented Saul Klein, partner and co-founder at venture capital company LocalGlobe.

“We have all the ingredients to become the leading tech ecosystem in the world, with record levels of R&D, financing and established tech hubs across the country from New Palo Alto in Kings Cross, to Cambridge, Edinburgh and Manchester.

“But the key differentiator for investors in future will be a willingness to take an ethical approach to building businesses. We can be world-class in this and over the long term this will set our companies apart from those built in the US and China.”