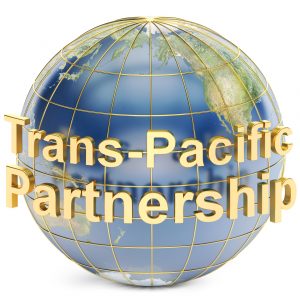 The UK government is entering into negotiations to join a trans-Pacific free trade bloc that includes Canada, Japan, Mexico and Australia.

According to the government, joining the Comprehensive and Progressive Agreement for Trans-Pacific Partnership (CPTPP) could mean tariff-free trade for 99.9% of UK exports, including food and drink, and cars, while also creating new opportunities for the tech and services industries.

The first UK-attended meeting of the CPTPP’s UK Accession Working Group began virtually in the early hours of Tuesday (28 September). These talks will kick off a series of negotiations on the UK’s accession to the trade bloc.

Trade minister Penny Mordaunt is also visiting CPTPP members Chile and Peru, and said she would “explore deeper trade and investment ties” with both countries.