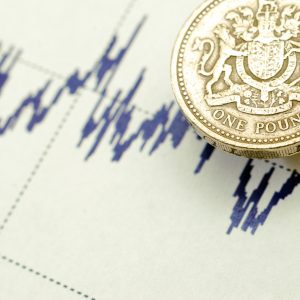 Consumer prices in the UK are rising at their fastest rate in almost three decades, according to the latest figures.

Driven by soaring food costs and energy bills, inflation surged to 5.4% in the 12 months to December, up from 5.1% the month before, the Office for National Statistics (ONS) said.

It comes a day after separate ONS figures showed that average pay rises are failing to keep up with the rise in the cost of living.

“These large rises were slightly offset by petrol prices, which despite being at record levels were stable this month, but rose this time last year.”

Analysts have warned it could soon reach that level again. With a 50% higher energy price cap set to take effect in April, gas and electricity costs are likely to increase further — putting further upward pressure on inflation.