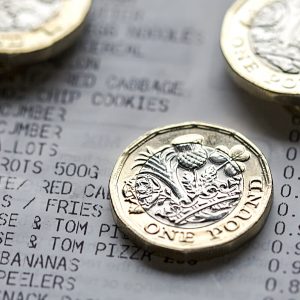 Consumer prices are rising at their fastest rate for 30 years, according to the latest official figures.

The biggest contributors to growing inflation were a sharp increase in petrol and diesel prices and higher energy bills, according to the Office for National Statistics (ONS).

Average petrol prices rose by 12.6p per litre between February and March, the largest monthly increase since records began in 1990.

This compares with a rise of 3.5p per litre between the same months of 2021.

Furniture, restaurant and food prices also contributed to the rise in inflation for March.

Russia’s invasion of Ukraine is one factor behind the price rises. Global oil prices as well as other commodities, such as wheat and sunflower oil, have been impacted by the war.

The cost of living is expected to rise even further after this month’s increase in the energy price cap pushed up gas and electricity bills for millions of households.