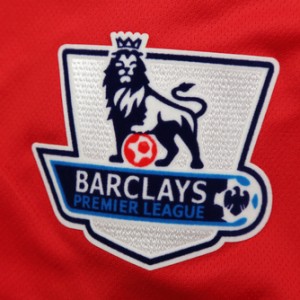 England’s 20 top-flight football clubs achieved record combined revenues of GBP3.4bn for the 2014/15 season, an aggregate profit for the second consecutive season for the first time since 1999, it was reported on Friday.

According to business group Deloitte’s analysis, England’s Premier League club revenues were boosted by income from TV broadcast deals. Also, based on operating profits, the data revealed that 17 of England’s 20 top teams were in the black last season. These operating profits exclude player transfers, interest charges and player contract re-valuations.

However, the wage bill for Premier League players grew by 6% to a record GBP6bn and the combined pre-tax profit figure for the 20 clubs for 2014/15 was down 37% to GBP120m compared to the previous year’s pre-tax profit of GBP190m. These results are said to indicate that there will be a period of sustained profitability for clubs ahead of a record television deal for the next season.

A new contract with Sky Sports and BT Sport for 2016-19 is reportedly worth GBP5.1bn, a 70% increase on the current deal.

Senior consultant at Deloitte’s sports business group, Adam Bull, was quoted as saying: “Clubs now enjoy a significant revenue advantage over all but a handful of the biggest clubs from elsewhere in Europe.

“The security of world-leading revenues, now augmented with sustained profitability, aided by cost-control measures in place for both domestic and European competitions, makes clubs playing in the Premier League, and those with aspirations to get there, particularly attractive to investors from around the globe.”