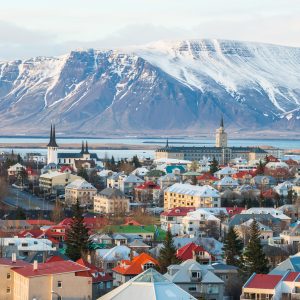 Large-scale trials of a reduced working week in Iceland have proved successful and led to many employees working shorter hours.

The results have been analysed for the first time in a joint project by UK think tank Autonomy and the Association for Sustainability and Democracy (Alda) in Iceland.

Productivity and service provision remained the same or improved across the majority of workplaces, the researchers said.

At the same time, workers reported feeling less stressed and said their health and work-life balance had improved.

The researchers described the trials as “an overwhelming success” and highlighted the fact that they remained revenue neutral for both the city council and the government.

Since the trials were completed, 86% of Iceland’s workforce have either moved to shorter hours for the same pay, or will gain the right to.

“The Icelandic shorter working week journey tells us that not only is it possible to work less in modern times, but that progressive change is possible too,” said Gudmundur D. Haraldsson, a researcher at Alda.

“Our roadmap to a shorter working week in the public sector should be of interest to anyone who wishes to see working hours reduced.”