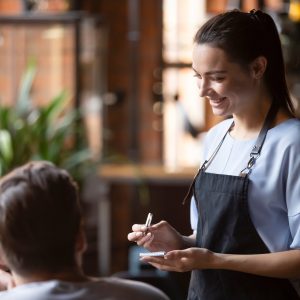 Businesses that were among the worst hit by lockdown helped the UK’s economic recovery to accelerate last month, according to the latest Lloyds Bank UK Recovery Tracker.

The report showed that 11 out of 14 sectors reported faster growth in output month-on-month in May, up from nine in April, as the UK moved further out of lockdown.

The strongest growth was seen in the tourism and recreation sector, with pubs, hotels, restaurants and travel agents benefiting from a release of pent-up consumer demand.

Transport — including bus and rail operators, and providers of logistics services — also bounced back during May.

Lloyds also revealed that all 14 sectors monitored by the monthly tracker reported job creation during May, up from 12 sectors in April and the highest number since April 2015.

Employment increased in tourism and recreation for the first time since January 2020 as businesses benefited from the relaxation of lockdown restrictions.

The strongest rate of job creation was seen in manufacturing as firms increased their workforces to meet rising international demand for goods.

“Whether the four-week delay to further easing of restrictions will impact this trend is unclear. But while the delay is understandably disappointing for many businesses, there’s no denying that the economy is now on a much sounder footing.”