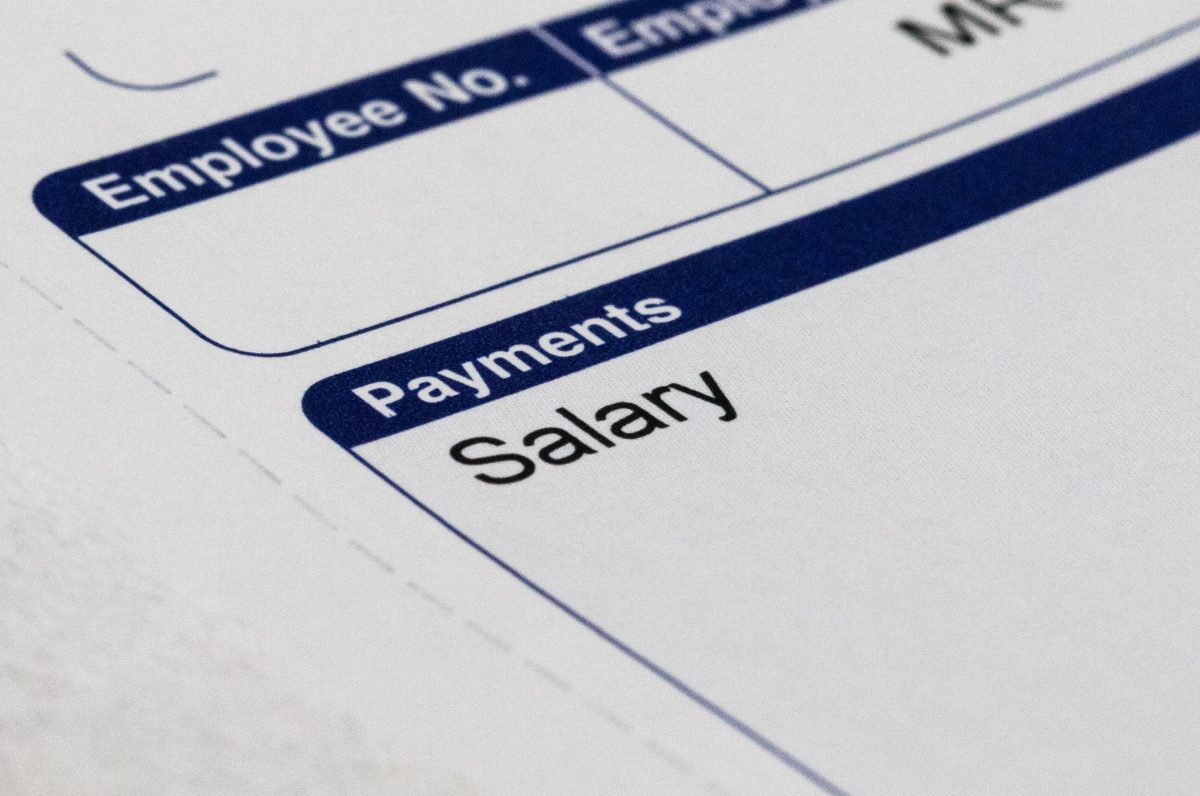 Half of workers in the UK experienced a real-terms pay cut last year, new research suggests.

The data is distorted by the effects of the UK government’s furlough scheme, people in higher-paid roles earning more, and lower-paid workers falling out of the workforce through job losses.

According to the Resolution Foundation, the median pay rise was just 0.6% in the third quarter – a real-terms pay fall of 0.2% – meaning that at least half of all workers experienced a pay cut. The median pay rise increased to 1.8% in the fourth quarter (1% in real terms), which is an improvement but still the second lowest since mid-2013.

The figures also showed that younger workers experienced the biggest deterioration in annual pay growth. Coming at such a crucial early stage of their careers, this could potentially have a long-term impact on their pay prospects.

Commenting on the findings, Hannah Slaughter, economist at the Resolution Foundation, said: “The economy experienced its biggest recession in over 300 years last year, with a third of private sector workers put on furlough at its peak. And yet somewhat implausibly, pay growth reached its highest level in almost 20 years.

“Sadly, the story of bumper pay packets from official headline data is too good to be true. In reality, half of all workers experienced a real-terms pay cut last autumn, with pay growth deteriorating most among those who have been hit hardest by the pandemic – the young, the low-paid, and those working in social sectors like hospitality.

“This pay deterioration is particularly concerning for young workers as it risks scarring their pay for many years to come. The government should therefore prioritise getting young people’s pay and careers back on track during the recovery, and that is likely to require further policy action beyond that announced in the Budget.”

Full-time employees in the UK are earning 62% more than they were 25 years ago, the Office for National Statistics (ONS) said today.

As of April 2011 the average full-time wage had risen to around GBP12.62 per hour excluding overtime. This represents a cash increase of 226% compared with 1986, when the average wage was GBP3.87 per hour. After adjusting for price increases over the 25-year period, full-time employees were on average 62% better off in 2011 than in 1986.

Importantly, the increase in pay was not evenly spread and earnings grew most for those at the top end of the scale. The top 1% of earners enjoyed the biggest increase between 1986 and 2011, at 117%, and the top 10% saw an increase of 81%.

The bottom 10% saw wage growth of 47%, although the very lowest earners did better – especially after the introduction of the National Minimum Wage in 1998. Across the 25 years the bottom earners had a 70% increase in pay. Since 1998 those at the very bottom end of the earnings distribution have seen a real increase of 51%, compared with an increase of 30% for the top 1%, the ONS reported.

The UK’s national trade union centre, the TUC, noted that the minimum wage has provided an important pay boost to the very poorest workers, but that inequality has risen throughout the UK over the last quarter of a century.

TUC General Secretary Brendan Barber said that the cost of the economic crisis has been passed on to workers on average incomes, with those near the bottom suffering the greatest loss, and he called for the minimum wage to continue rising in order to help the very poorest workers. More employers should pay a living wage to help the low-paid, he added.

Looking specifically at the effects of the economic downturn of the last five years, the ONS report reveals that people at all income levels experienced drops in real earnings in the period 2007-2011, with wage growth failing to keep pace with price rises. This stands in contrast to the four-year period covering the recession of the early 1990s, in which real wage growth was positive across the scale.

A separate report released yesterday by Incomes Data Services, part of Thomson Reuters, showed that total earnings for FTSE-100 directors have increased by around 10% over the last year. Although salary growth was in line with inflation and bonuses were down on the previous year, there was a big rise in the value of vested long term incentive plan awards.

Simon Walker from the Institute of Directors commented that the level of FTSE directors’ pay in some cases remains excessive, and incentives are often not properly linked to the long-term fortunes of the company. He said that shareholders have a role to play in working with boards to make sure that directors are judged on a range of criteria that reward genuine long-term performance, not just on fluctuations in the stock market.