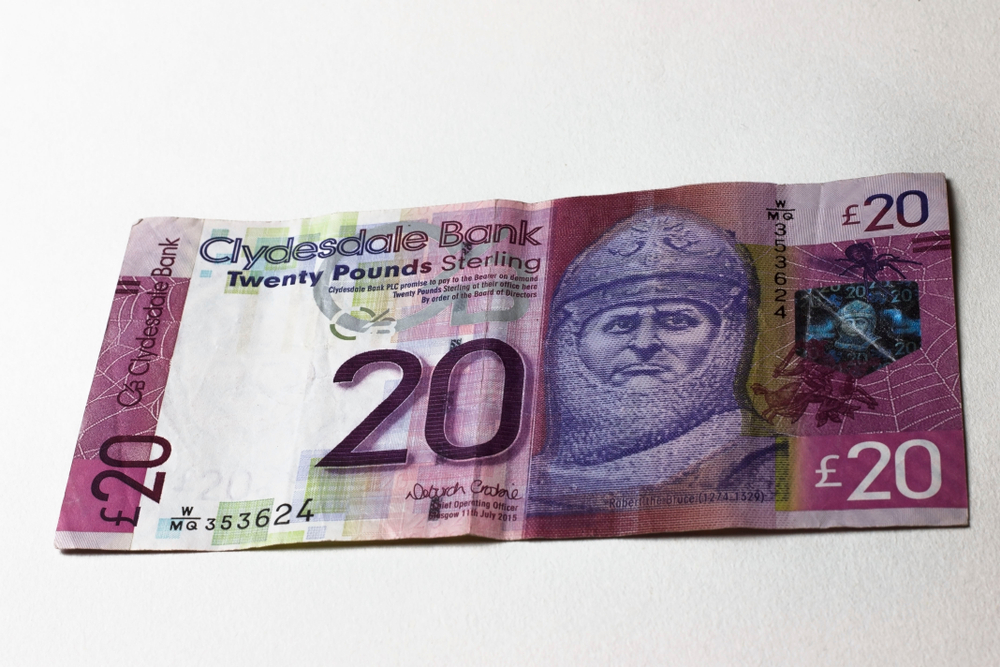 Two major banking brands are set to disappear from the High Street following a Virgin Money takeover of Clydesdale and Yorkshire banks, according to the Guardian.

The £1.7bn acquisition is expected to lead to the loss of 1,500 jobs in the sector. Clydesdale and Yorkshire Banking Group (CYBG) will merge with Virgin Money to form the sixth-largest bank in the UK with a total of more than 6m personal and small business customers and a lending book of £70bn.

Clydesdale Bank is unusual in that it issues its own banknotes, leading some to question whether the currency could be amended to feature Virgin founder Richard Branson’s visage. However it has been confirmed that the notes will continue to feature the traditional Clydesdale imagery.

The enlarged Virgin Money will seek to challenge the ‘Big Five’ UK banks (HSBC, Lloyds Banking Group, Royal Bank of Scotland, Santander). The next largest challenger bank, TSB, is half the size that Virgin Money will be following the merger.

Jim Pettigrew, the CYBG chairman, said: “It is clear to us that the combined group can transform the UK banking landscape and offer real benefits to customers and communities throughout the UK.”

The target, which was founded in 1978, specialises in providing deposits and mortgages to personal banking customers. It was acquired by Virgin in January 2010.

In a separate statement, the buyer said that the acquisition was an important move in the company’s plan to expand in areas apart from its core credit card business and would allow it to bolster its presence in the savings market. Under the terms of the deal, the target’s staff, headed by Graham Hughes, and its base in Yeovil will be preserved.

The transaction is subject to approval by UK’s Financial Services Authority (FSA) and is seen closing in the first half of 2013.