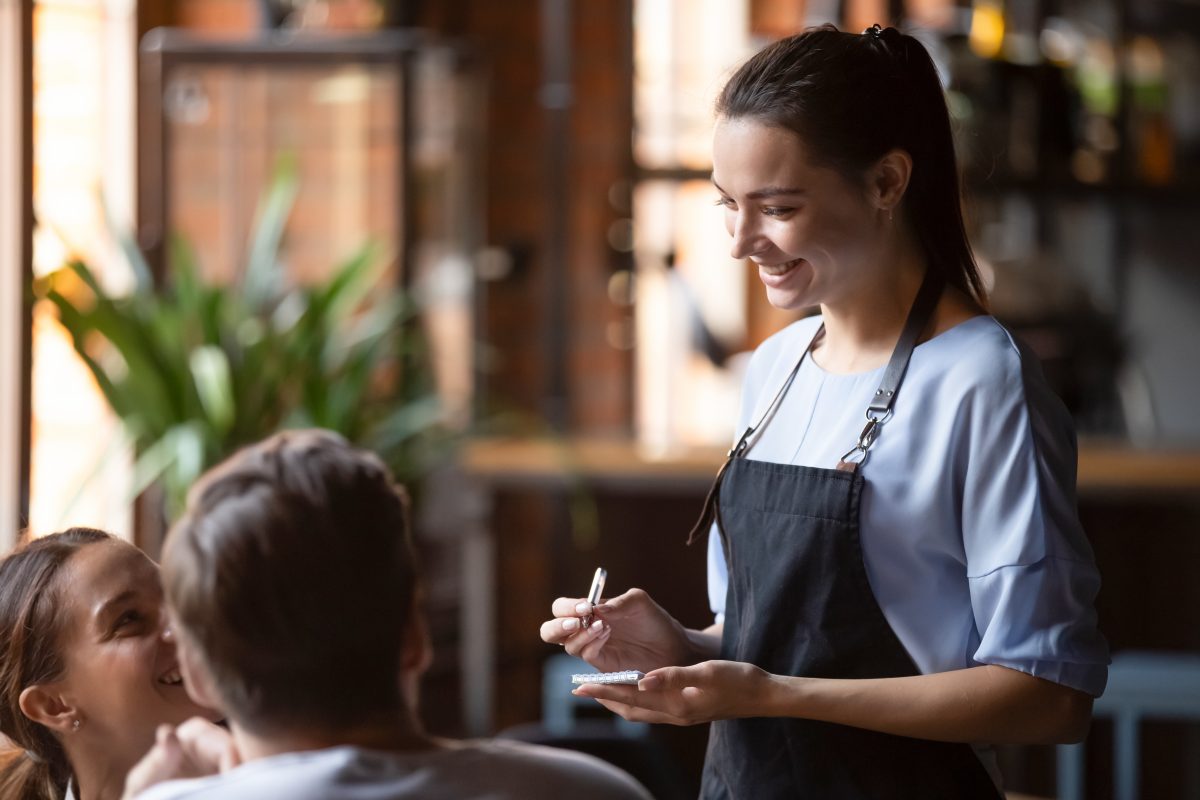 Businesses in the UK are facing an “acute crisis” in recruitment, the British Chambers of Commerce (BCC) has warned.

It comes as official figures showed that the number of vacancies over the summer rose above one million for the first time since records began in 2001.

And early figures for August suggest there were more than 1.1 million vacancies that month for the first time ever, the Office for National Statistics (ONS) said.

Figures also showed that employee numbers were back at pre-Covid levels in August, although over one million people were still on furlough.

Siren Thiru, head of economics at the BCC, said that the record vacancies highlight the “acute hiring crisis” faced by many firms in the UK.

“With Brexit and Covid driving a more deep-seated decline in labour supply, the end of furlough is unlikely to be a silver bullet to the ongoing shortages,” Thiru explained.

“These recruitment difficulties are likely to dampen the recovery by limiting firms’ ability to fulfil orders and meet customer demand.”