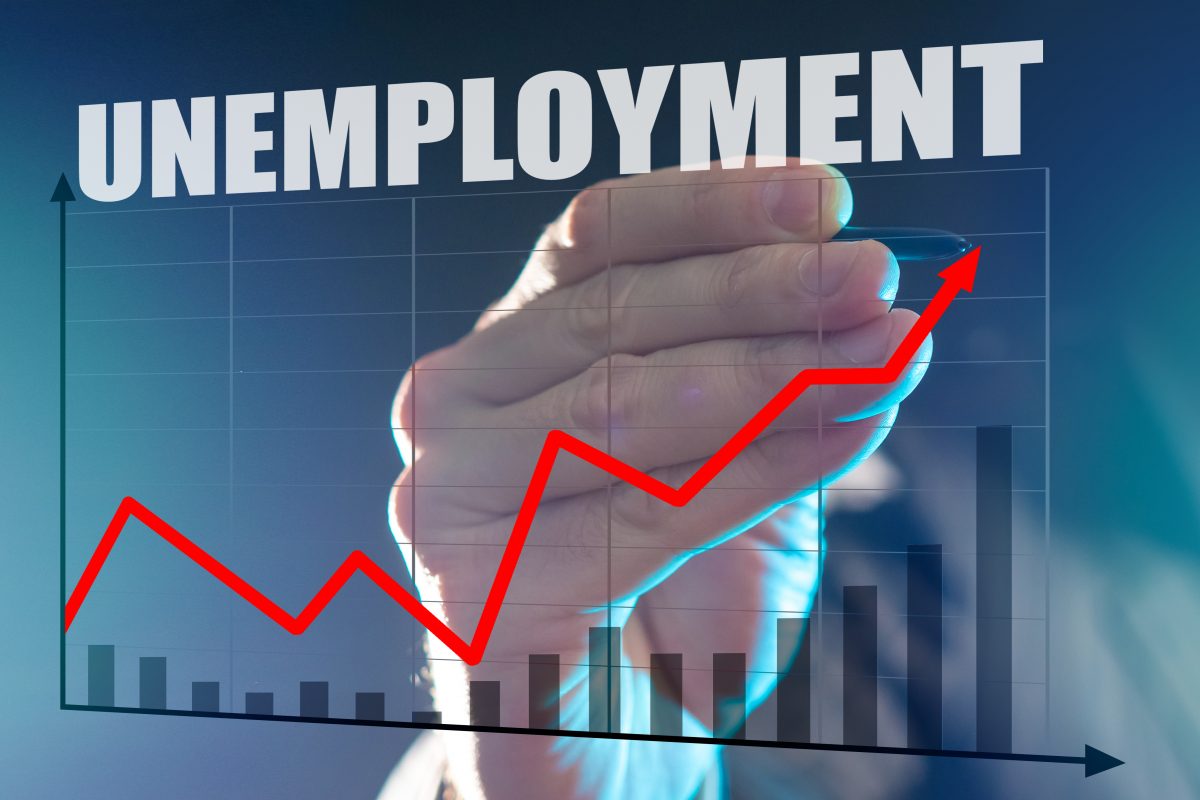 Unemployment in the UK has continued to rise, driven by a big increase in redundancies, according to the latest monthly report from the Office for National Statistics (ONS).

During the second English lockdown and as tougher restrictions were imposed in Scotland, Wales and Northern Ireland to limit the spread of Covid-19, redundancies rose by a record 280,000 on the year, and 168,000 on the quarter, to a record high of 395,000.

The redundancy rate reached a record high of 14.2 per thousand.

However, there were signs of the jobs market stabilising. Weekly figures show that the number of people being made redundant remained high in November but had dropped from the peak in September.

“This crisis has gone on far longer than any of us hoped — and every job lost as a result is a tragedy,” said Chancellor Rishi Sunak.

“While the NHS is working hard to protect people with the vaccine we’re throwing everything we’ve got at supporting businesses, individuals and families.”

Economists have said that the unemployment rate is likely to rise further when the UK Government ends the furlough scheme and other business support measures.

The unemployment rate in the UK has climbed to its highest level in over three years, according to the latest labour market figures from the Office for National Statistics (ONS).

With the fallout from the Covid-19 pandemic continuing to impact businesses across the country, the headline unemployment rate rose to 4.5% in the three months to August from 4.1% in the previous quarter.

An estimated 1.5 million people were out of work between June and August and employers made 227,000 redundancies, a record increase of 114,000 on the quarter.

ONS deputy national statistician Jonathan Athow told the BBC’s Today programme that there had been a “sharp increase” in those out of work and job hunting since March.

“Overall employment is down about half a million since the pandemic began and there are particular groups who seem to be most affected, young people in particular,” he said.

Trade union body the TUC warned that the UK is “on the precipice of an unemployment crisis” and called for more support from the UK Government.

“Wage replacement should be 80% for businesses who have to shut,” said TUC general secretary Frances O’Grady.

“We need a more generous short-time working scheme for firms which aren’t required to close but will be hit by stricter local restrictions. And self-employed people in local lockdown areas need help too.”