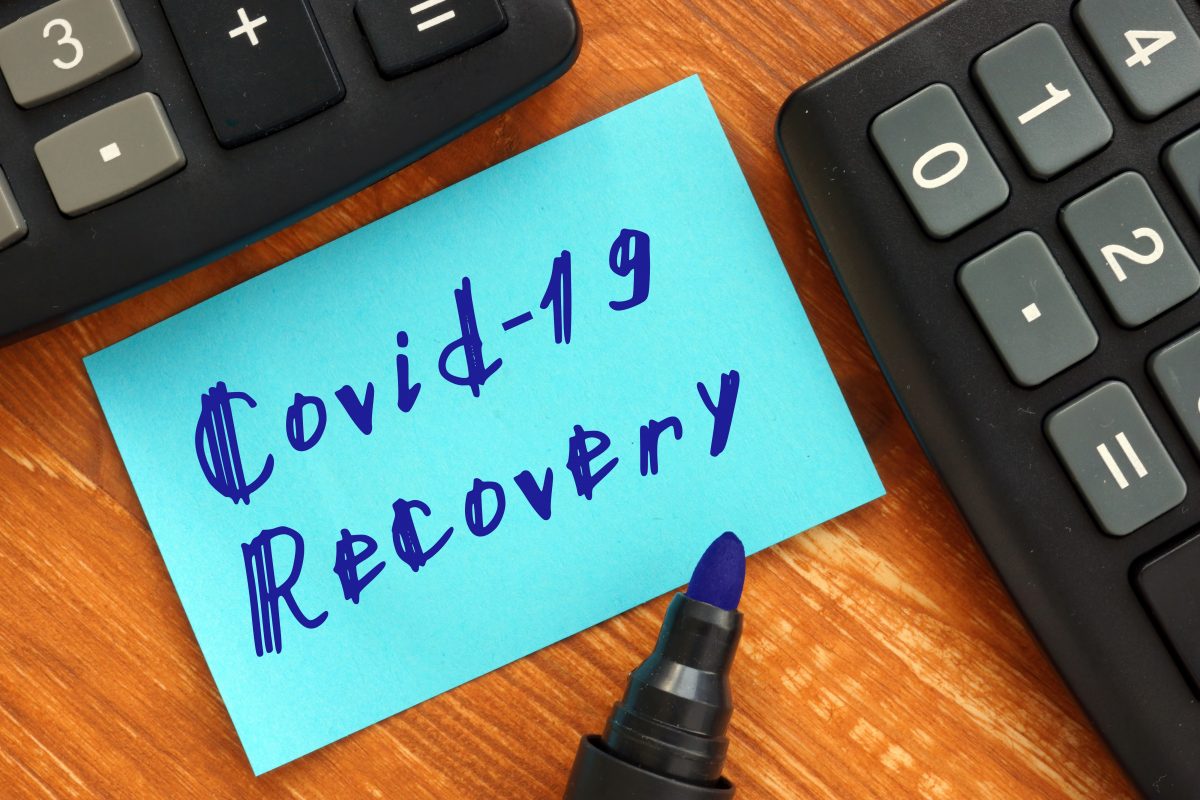 The number of workers on company payrolls in the UK is gradually increasing but is still significantly down on last year, according to the latest data.

In February 2021, 68,000 more people were in payrolled employment compared with January 2021 – the third consecutive monthly increase, the Office for National Statistics (ONS) said.

However, compared with February 2020, before the first Covid-19 lockdown, the number of payroll employees has fallen by 693,000.

Young people have been hit particularly hard, with under-25s accounting for over 60% of the fall in payroll employees over the past year.

The figures also show that the hospitality and retail industries have lost a total of 491,000 payroll jobs since the pandemic began.

Across the UK, an estimated 1.7 million people are out of work – around a five-year high.

The unemployment rate now stands at 5.0%.

The Office for Budget Responsibility has forecast that unemployment will peak at 6.5% later this year after the UK government’s furlough scheme ends.

UK employers made a record 314,000 redundancies in the three months to September, according to new figures from the Office for National Statistics (ONS).

The unemployment rate rose to 4.8% in the same period, its highest level since November 2016 and up from 4.5% in the previous month as Covid-19 continued to take a toll on jobs.

Businesses made more workers redundant in anticipation of the end of the furlough scheme, which was originally due to be phased out by the end of October. It has now been extended until the end of March.

ONS deputy national statistician for economic statistics Jonathan Athow told the BBC that about 2.5 million people are still on furlough, with “quite a lot of uncertainty” about what would happen to them.

“We might see furlough creep up again and that might mean we don’t see any further big increases in redundancies or unemployment, but it’s way too early to tell what will happen,” he added.

According to the data, the number of employees on UK payrolls has fallen by 782,000 since March, when the first coronavirus lockdown was imposed across the UK.

The total number of people officially classed as unemployed rose by 243,000 to 1.62 million in July to September, the biggest increase since May 2009, and the number of redundancies was 181,000 higher than in the previous quarter.

Job vacancies have continued to recover, rising by 146,000 in August to October compared with the previous three months.

Athow noted, however, that these figures predate the reintroduction of lockdown restrictions in many parts of the UK.