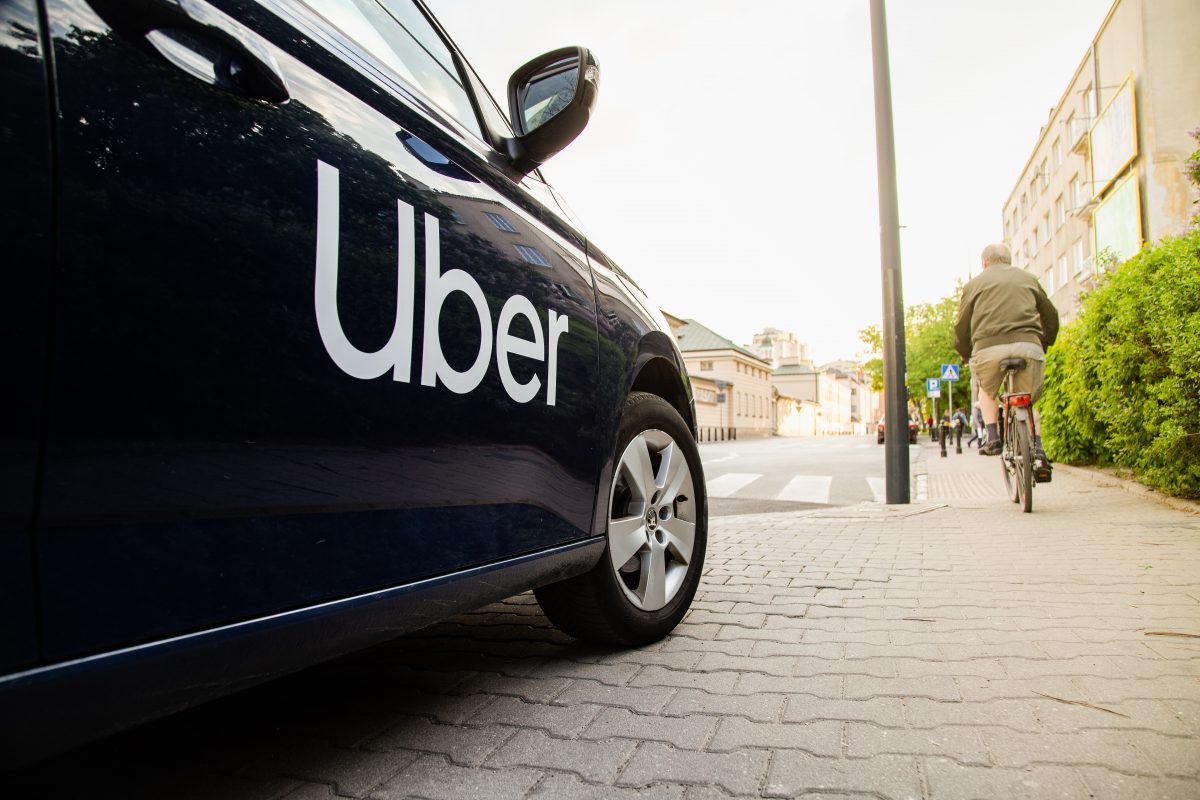 The number of Uber rides booked by UK users has bounced back to pre-pandemic levels, the ride-hailing provider said on Monday.

It comes after lockdown restrictions were eased and people started going out to bars and restaurants again.

During the week that many restrictions on hospitality were lifted, bookings matched or slightly exceeded those of the equivalent week two years ago.

Wider geographic coverage beyond big cities, as well as new forms of transport such as traditional taxis, also helped fuel the rebound.

Although demand has been highest in the evening, there has also been a rise in the number of trips during the morning commuting hours, Uber said.

With some people still wary of using public transport due to the pandemic, Uber is aiming to hire thousands more drivers.

“Following the swift rollout of vaccines in the UK, people are travelling on the Uber platform just as much as they were before the pandemic,” Ash Kebriti, Uber’s UK general manager, told City A.M.

“We are now looking to sign up 20,000 new drivers across the UK, as cities continue to recover.”