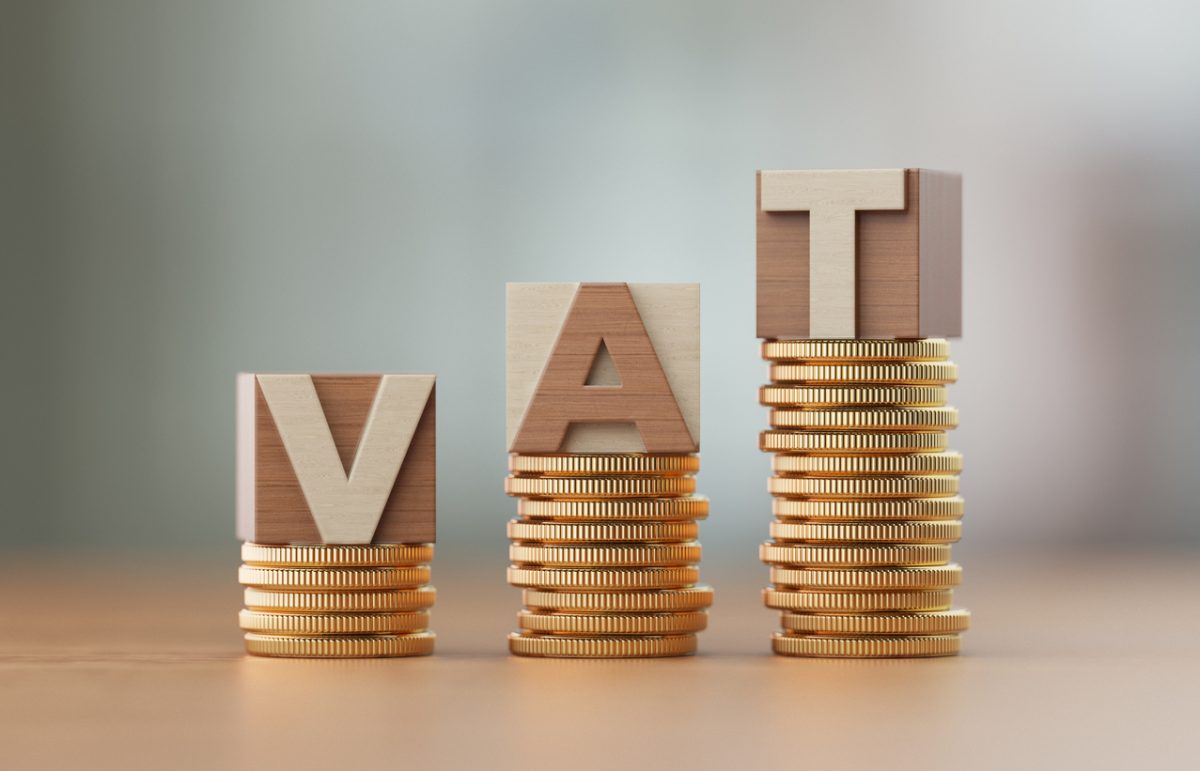 Travel and retail businesses have urged the UK Government to reverse the “short-sighted” decision to end VAT-free shopping for international visitors.

The VAT Retail Export Scheme allows non-EU visitors to reclaim the VAT paid on goods they buy and take home.

Earlier this month the Treasury announced plans to abolish the scheme at the end of December, when the Brexit transition period ends. It said this would bring the personal duty and tax systems in line with international norms.

However, the move has alarmed the retail sector, as well as tourism businesses which argue that it will discourage people from visiting the UK.

The tax relief benefits tourist hotspots like London and Edinburgh, as well as destinations such as designer outlet Bicester Village in Oxfordshire, which attracts many international visitors seeking bargains.

In a letter to Chancellor Rishi Sunak, the leaders of Marks & Spencer, Selfridges, Bicester Village, Heathrow Airport and other retail and travel operators said the move puts 70,000 jobs at risk.

The Association of International Retail (AIR), which co-wrote the letter, warned that the UK will become the only European country not to offer VAT-free shopping for international visitors.

“Madrid, Milan and Paris are rubbing their hands with glee at this self-inflicted wound,” said AIR chief executive Paul Barnes.

“If we charge a fifth more for the same goods, international visitors will not hesitate to switch their city breaks to other countries, and the stores and jobs will follow within months.”

According to the Guardian, international tourists reclaim VAT on £2.5bn of purchases each year, and pay VAT on the rest of the £22bn they spend.