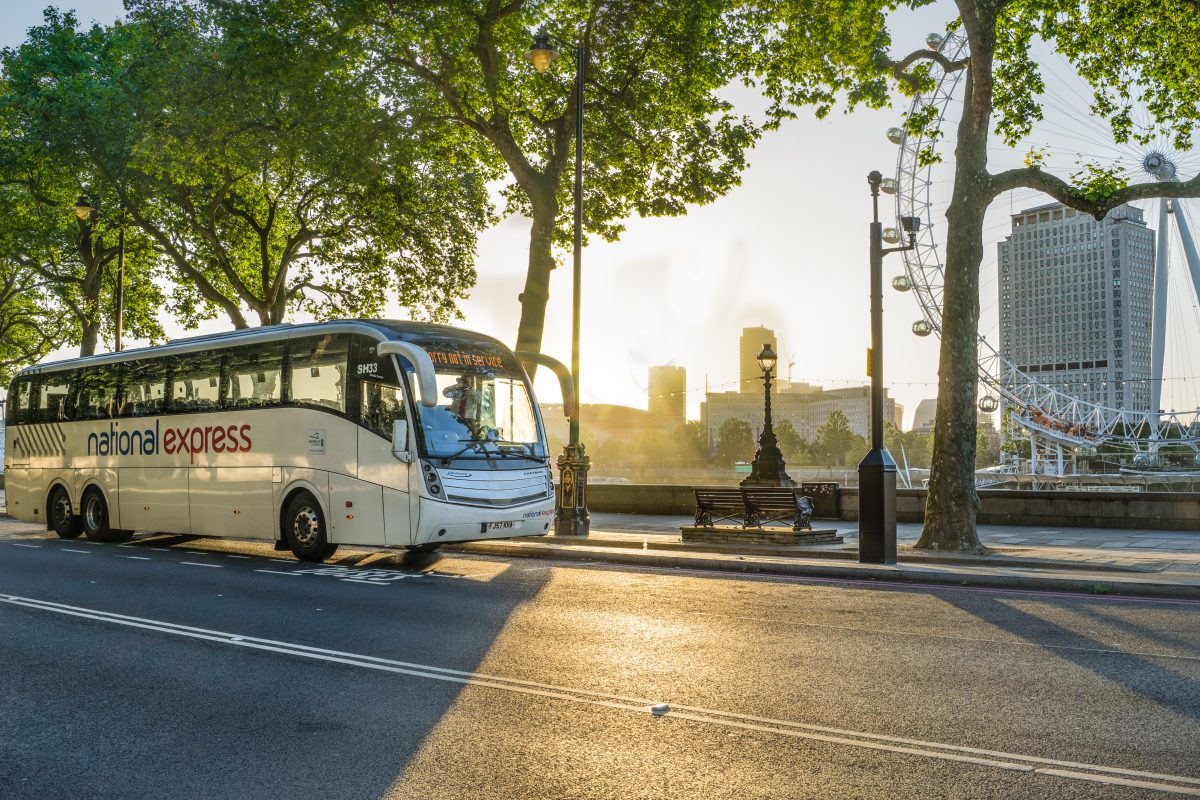 It comes after a drop in passenger numbers last year due travel restrictions and fewer commuters travelling to work.

Under the terms of the potential deal, National Express would own about 75% of the combined group and Stagecoach 25%. The possible all-share deal values Stagecoach at approximately £445m.

The combination of National Express, which operates bus and coach services in the UK, Spain and the United States, and Stagecoach, the UK’s largest bus operator, would create a business with a fleet of 36,000 buses and coaches.

In a statement confirming the discussions, the two companies said that it would bring together the “best of both” businesses and deliver operational efficiencies, such as National Express using Stagecoach’s UK network of depots in its coach operations.

The deal was signed and will be carried out by Stagecoach’s wholly-owned indirect unit Greater Manchester Buses South Ltd. It involves the purchase of a leased depot site in north Manchester along with around 40 vehicles.

With this acquisition, Stagecoach will grow its own bus operations in the Greater Manchester region, where the company has some 630 buses and 1,850 employees. According to Stagecoach UK Bus managing director Les Warneford there is scope to develop the operation and lure more clients.

To take over the target business, Stagecoach will first need to get the Office of Fair Trading’s approval. The company anticipates to close the transaction in the first quarter of 2013.

Bluebird’s business operates commercial and supported bus services in north Manchester, where it has a staff of about 80 people. It booked an operating profit of GBP330,000 and EBITDA of GBP480,000 on revenues of GBP4m in the 12 months to 31 January 2012. The acquired operations will become part of Stagecoach Manchester, while employees will be transferred to Greater Manchester Buses South.