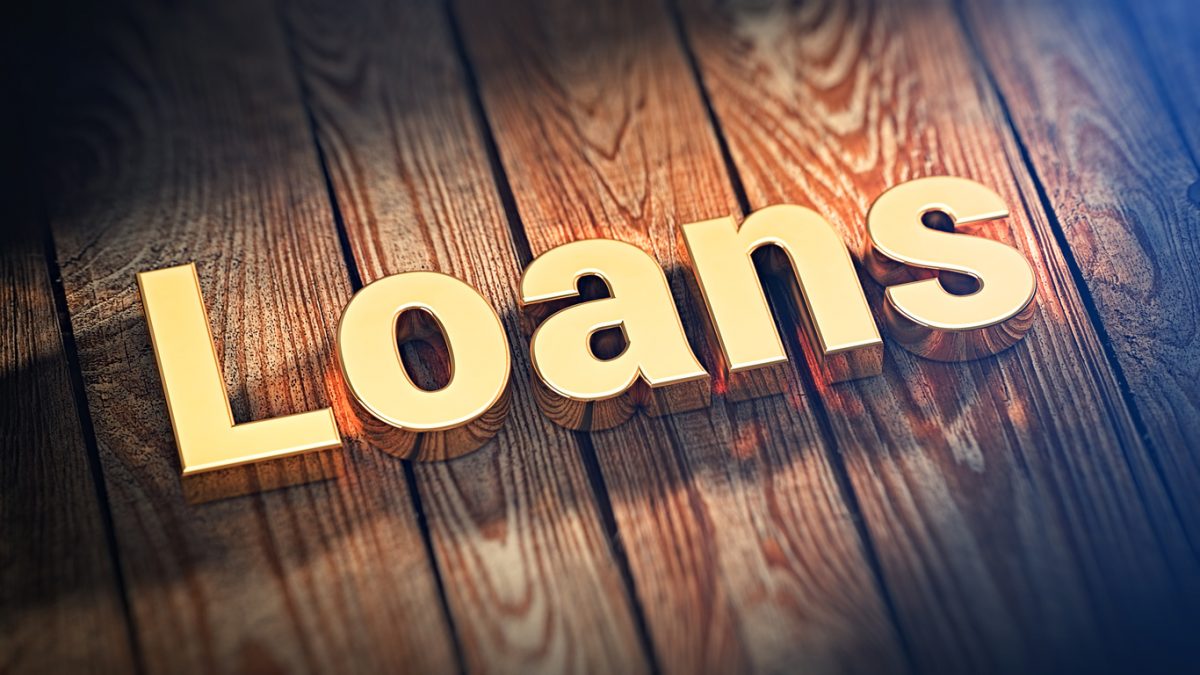 With a four-week lockdown set to come into force in England on Thursday, the financial regulator has said that lenders should give customers longer to pay back what they owe if necessary.

To support those financially affected by coronavirus, the Financial Conduct Authority (FCA) has proposed that consumer credit customers who have not yet had a payment deferral can now request one for up to six months. Borrowers who are currently benefiting from a first payment deferral can apply for a second deferral. These measures apply to credit card, car finance, personal loan, rent-to-own, buy-now pay-later and pawnbroking customers apply across the UK.

Customers with short-term credit such as payday loans can apply for a payment deferral of one month.

The regulator plans to work with trade bodies and lenders to implement the proposals as quickly as possible.

It is important that customers continue to make repayments if they can afford to do so, the FCA stressed.

“Borrowers should only take up this support if they need it.”

Five of the ten most queried search terms used by UK consumers to find personal finance products online in January, were loan-related. This is according to the latest quarterly research, ‘Retail Banking- January 2011, by independent search marketing specialist and technology firm Greenlight.

According to the report, there were 2.7 million retail finance-related searches conducted online. This was a 700,000 increase when compared with October 2010.

Mortgages were the most popular subsector and accounted for 35% of searches (951,000), up 71% on October totals. The term ‘Mortgage calculator’ was the most queried, making up 13% (368,000) of all retail finance-related searches, almost double October levels.

33% of all searches were for loans. Whilst fewer in volume when compared to those for mortgages, the terms ‘Loans’, ‘Payday loans’, Loan calculator’, ‘Student loans’ and ‘Personal loans’ accounted for five of the ten most searched for terms used by UK consumers to source personal finance products, online.

‘Credit cards’, was the most popular search term used to find credit and debit card offerings online. It was queried135,000 times (a 74,500 increase on October levels), accounting for 38% of the 352,000 searches related to this sub-sector.

Greenlight determined the 60 most visible websites in natural and paid search in this sector.

MoneySupermarket was the most visible website in natural search, achieving 68% visibility. Halifax followed and replaced MoneySavingExpert in second place. It attained a 38% share of voice, an 11% increase on the previous quarter.

MoneySupermarket was also the most visible advertiser in paid search. It achieved a 51% share of voice – 7% less than the previous quarter. Santander, whose visibility increased by 19%, made gains and replaced FirstDirect to take second place, with 33% share of voice.

Most social and interactive

LloydsTSB replaced MoneySupermarket as the most followed brand in Greenlight’s social media league table. Since October, it has seen a huge increase in the number of Facebook fans (by more than 59,000).

uSwitch was the most interactive brand, cumulatively posting 280 posts and tweets.

With nearly 11% of marketing budgets expected to be devoted to social media in 2011 (source: eMarketer), Greenlight advises firms to connect and build relationships with those speaking to them as engagement is key to building social media optimisation.