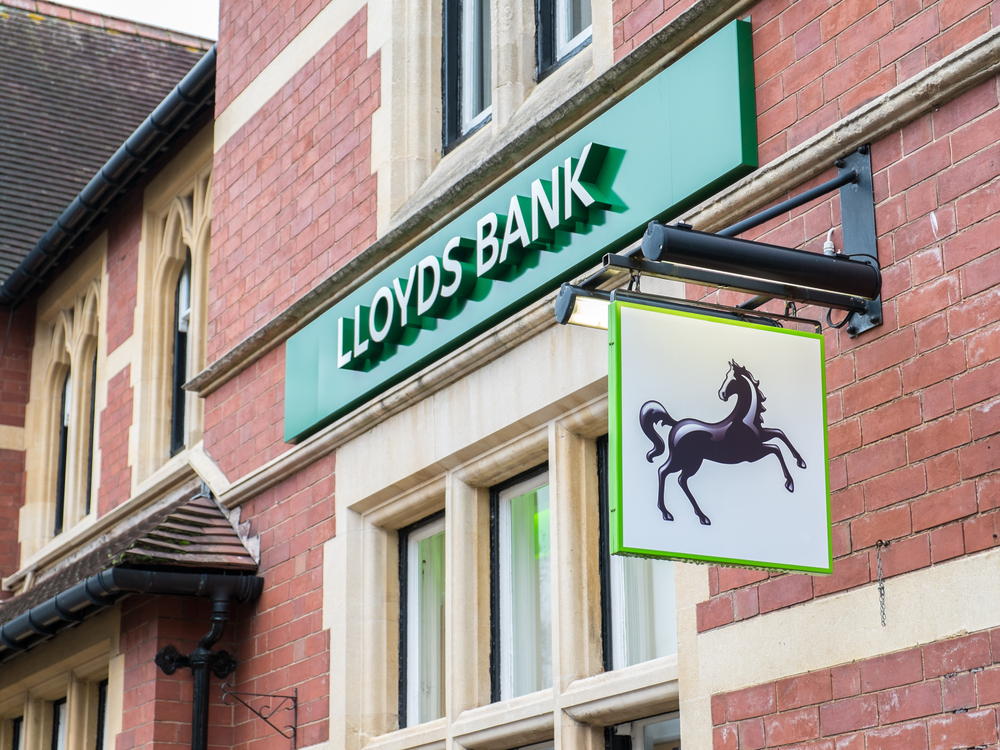 Lloyds Banking Group has announced plans to cut 450 back-office jobs in the latest attempt to cut costs and focus on digital initiatives, according to Reuters.

The group has said it will create 255 new roles at the same time, part of a $3.95bn investment in developing the bank’s technological capabilities. The net job loss will be 195.

Earlier in 2018 Lloyds announced the loss of 930 jobs from the central office and hundreds of cuts and closures of branches. The bank is facing sharp competition from industry disruptors who keep costs low through using low-cost tech and online platforms.

The decision to cut branch numbers has proven controversial with customers and politicians, who say the impact on staff and certain categories of customer is excessive.

A Lloyds spokeswoman said: “Today’s announcement involves making difficult decisions, and we are committed to working through these changes in a careful and sensitive way.”

HM Treasury revealed on Monday that the UK government plans to divest the rest of its stake in Lloyds Banking Group, with the launch of a retail sale of Lloyds shares in spring 2016.

The government intends to fully exit from its Lloyds shareholding in the coming months and has said that at least GBP2bn of shares will be sold to retail investors as part of the divestment, with applications available online and by post.

Lloyds shares will be offered to members of the public, with a discount of 5% of the market price and a bonus share for every ten shares for those who hold their investment for more than a year. Priority will be given to those who apply for an investment of less than GBP1,000. The value of the bonus share incentive will be capped at GBP200 per investor. Also, military personnel and their spouses stationed overseas will be able to apply to buy the shares, where possible, which is in line with the government’s armed forces covenant that ensures that members of the armed forces should not face disadvantage in the provision of public services.

Proceeds from the sale of Lloyds shares are used to pay down the national debt.

According to the BBC news website, Chancellor George Osborne has described the sale as the biggest privatisation in the UK for more than 20 years.

Osborne was quoted as saying: “I don’t want all those shares to go to City institutions – I want them to go to members of the public”.

Lloyds was bailed out by the government at the height of the financial crisis in 2008, when the Treasury spent GBP20.5bn on a 43% stake in the banking group. Almost three-quarters of public funds used to rescue the bank have been recouped by the Treasury, which has sold the shares to institutional investors.

Lloyds Banking Group has set aside a further £1.4bn to cover compensation claims by customers who were mis-sold payment protection insurance (PPI), but has declared a 38% rise in half year profits to £1.2bn, it was reported on Friday.

A total of £13bn for compensation costs has now been set aside by the bank, which was bailed out by the UK government during the financial crisis and received £22.5bn of taxpayers’ money.

The bank was recently fined a record £117m by the Financial Conduct Authority (FCA) over the mis-sold PPI.

Lloyds is said to have identified approximately 1.2 million previously defended PPI complaints for re-review at the end of 2014, but this figure has now increased to 1.4 million cases. Those cases were being reviewed following a fine by the FCA, as a result of an investigation into the way that around 2.3 million complaints were handled. The FCA investigation found the bank mis-handled complaints between March 2012 and May 2013.

According to reports, the three months to the end of June represents the last quarter in which the bank can make set aside PPI compensation against its corporation tax bill.

Antonio Horta-Osorio, Lloyds’ chief executive, was quoted as saying: “Today’s results demonstrate the strong progress we have made in the first half of the year.

“We remain focused on our aim to become the best bank for customer sand shareholders, while at the same time supporting the UK economy.”

The UK government has reduced its stake in the bank to 15%, down from the 43% that it bought at the height of the financial crisis This stake has been steadily reduced over the twelve months by sales of shares to institutional investors. Analysts expect the government to announce a discounted share sale to the public in the early half of next year, when the stake is set to be as low at 5%.