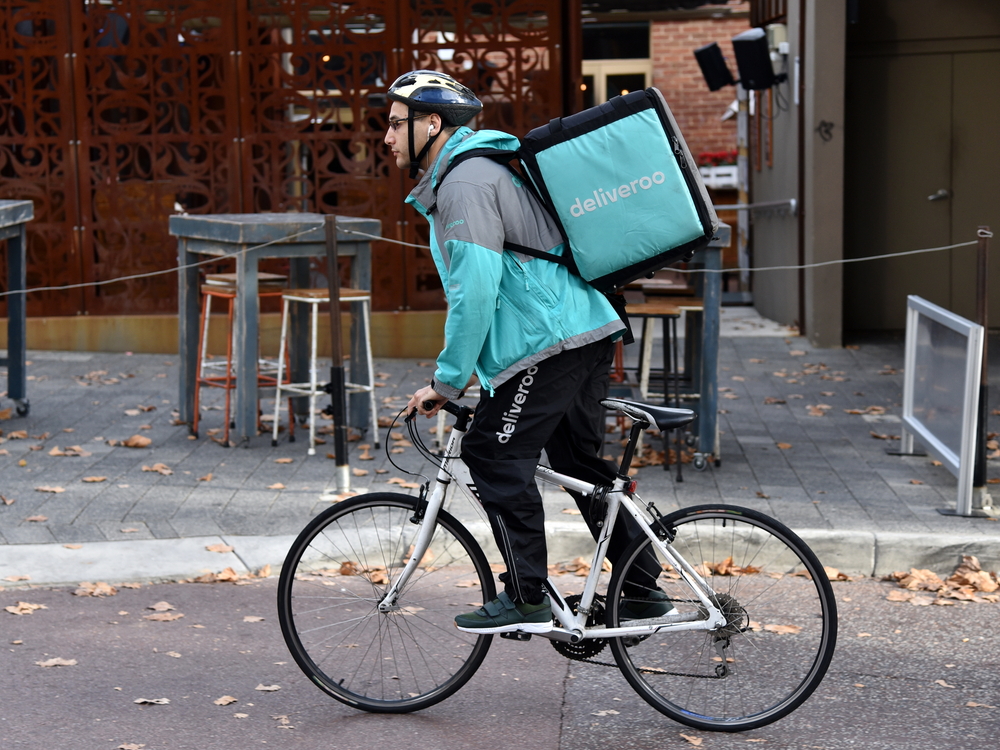 Two parliamentary committees have indicated that rules governing the so-called ‘gig economy’ should be changed to protect workers from exploitation, according to BBC News.

The Work and Pensions Committee and the Business Select Committee have jointly drawn up a draft bill to ensure that individuals are judged to be a ‘worker by default’, with associated entitlements to sick pay, holiday and other rights.

The committees found that workers such as minicab drivers and delivery riders were facing an ‘unacceptable burden’ of trying to prove they are workers rather than self-employed people. Politicians proposed that companies should be fined if they falsely categorise workers.

Frank Field, chairman of the Work and Pensions Committee said the draft bill would “end the mass exploitation of ordinary, hard-working people in the gig economy. […] It is time to close the loopholes that allow irresponsible companies to underpay workers, avoid taxes and free ride on our welfare system.”

Matthew Taylor, chief executive of the Royal Society of the Arts has been commissioned by the government to draw up a report on employment practices. The report, due in July 2018, is likely to call for legal reform to reclassify gig workers as dependent contractors, maintaining flexibility while also giving access to statutory benefits.

A series of recent legal cases have seen workers challenge gig economy brands such as Uber and Deliveroo about their employment status.

A UK government spokeswoman said the government recognises that “the labour market is not working for everyone.”