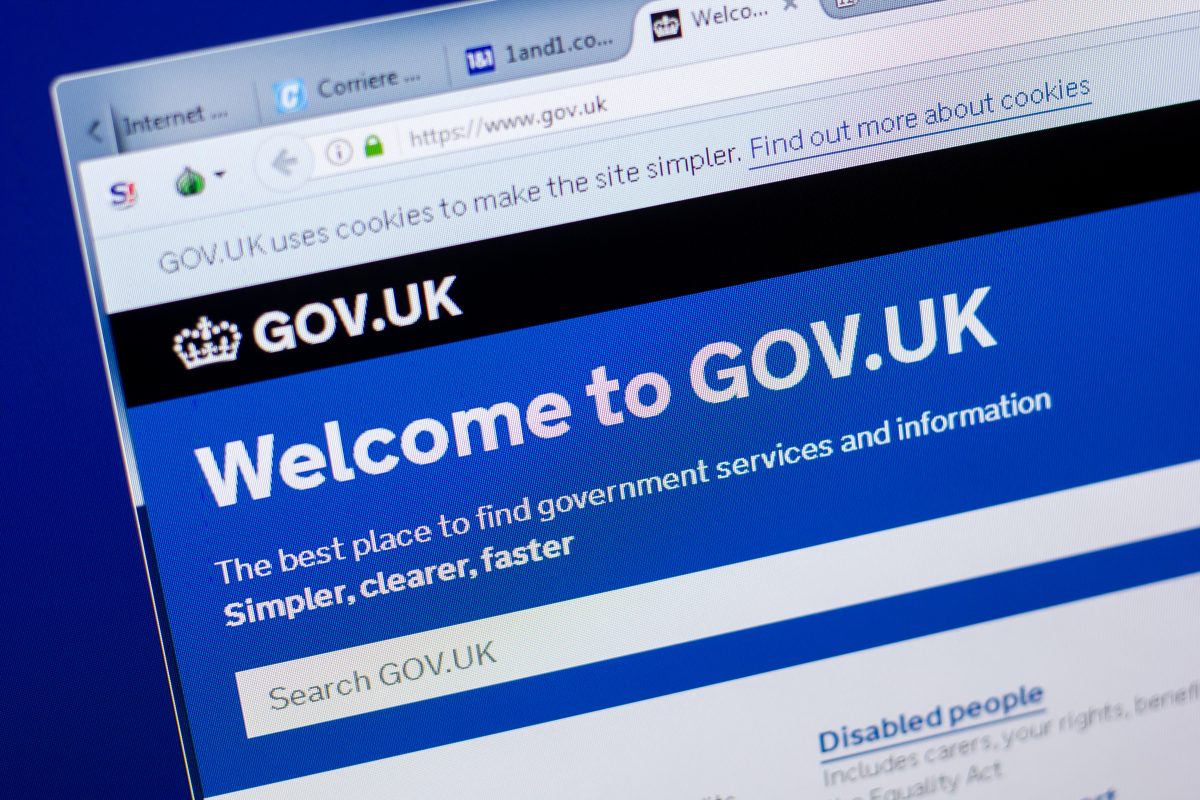 Several of the world’s biggest websites went down on Tuesday morning after a glitch at US-based cloud computing services provider Fastly.

Amazon, Reddit and the UK government website, GOV.UK, were among the sites displaying the message ‘Error 503 Service Unavailable’.

Many news sites were also affected, including CNN, Bloomberg, the Financial Times, the Guardian, the Independent and the New York Times.

Fastly runs an “edge cloud” which is designed to speed up loading times for websites and help them deal with bursts of traffic.

The company said it was looking into issues with its global content delivery network (CDN) and was implementing a fix.

According to the BBC, the problems appeared to be affecting only certain locations across Europe and the United States.

“This highlights the importance and significance of these vast hosting companies and what they represent,” said Jake Moore, a cyber-specialist at security firm ESET.

The crashed websites started reappearing after about an hour.

US RestEngine, a social marketing automation platform company, has agreed to be acquired by social networking and microblogging service Twitter, the company said without providing financial details.

The target company helps social app publishers send targeted one-to-one emails based on a subscriber’s social graph. RestEngine added that it is excited to concentrate on its email skills and marketing automation expertise on a much larger scale at Twitter.

TechCrunch reported that the transaction is in line with the buyer’s Summify talent acquisition which was recently carried out. The target company may also help Twitter provide email digests of important tweets missed by its users.

Twitter will welcome three of the four company founders together with RestEngine’s technology. Joe Waltman, co-founder, has decided to focus on different projects, TechCrunch reported. The latter was cited as saying by the news website that the agreement was inked two weeks ago. Waltman also said that Twitter had notified the target company that it will welcome to its team everyone willing to join the social network giant.

The buyer, one of the biggest real-time information networks, was formed in 2006. Individuals and organisation share small bursts of information called Tweets with each Tweet containing up to 140 characters. The company is located in San Francisco and has offices in New York. The firm’s staff stands at more than 600. A 2011 funding valued the service at USD8.4bn (EUR6.4bn).