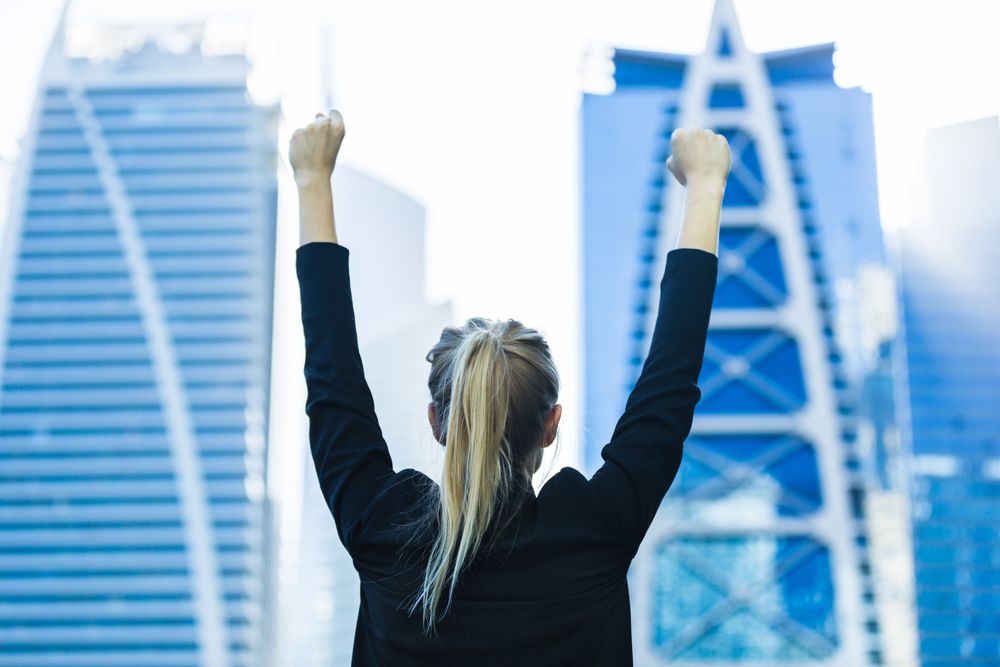 MPs have called for a change in the ‘alpha male culture’ at UK banks in a parliamentary report that cites the gender pay gap and hazy criteria for performance bonuses as key problems, according to the Guardian.

The investigation into women in finance found that an alpha male culture was one of the main reasons women gave for opting not to move into senior management at City firms. The culture was said to be particularly noticeable in negotiations over bonuses, where men are said to secure higher bonuses by making forceful demands.

The committee found that financial firms often feature a ‘pyramid’ structure where women are filtered out at each level of seniority, until the upper levels of management feature very few women at all.

The report comes two months after the deadline for UK companies with more than 250 employees to report on their gender pay gap, which highlighted significant gaps in UK banking. Barclays’ investment division pays men a median of 43.5% more than women, compared to the national average gap of 18.5%.

“The next step must be for firms to set out how they will abolish their gender pay gap and support the progression of women. Firms should focus on changing the culture in financial services firms, which remains a deterrent for women, especially the bonus culture.”

The report calls on banks to tackle the gender pay gap through measures such as encouraging more men to take up flexible working, discouraging presenteeism and long hours culture, developing gender pay gap strategies and including partners and subsidiary companies in gender pay gap reporting. Recruitment and promotion policies should also be developed to prevent unconscious bias.

The pay gap between men and women in the UK is narrowing, official figures showed today.

Based on earnings in April 2012, the difference between hourly pay rates for men and women in full-time work decreased to 9.6%, from 10.5% in 2011. This continues a general downward trend in the pay gap in recent years, the Office for National Statistics (ONS) said.

Among part-time employees, women are better paid than men although their earnings are considerably below those of their full-time counterparts. Female part-time workers earned an average of GBP158 per week in April 2012 and men GBP146.

Brendan Barber, general secretary of the UK’s national trade union centre, the TUC, said that the pay gap between full-time and part-time workers is getting wider.

“This is terrible news for the millions of people who need to work part-time to balance work and caring responsibilities, or who simply can’t find full-time jobs,” he added.

As part of its annual survey of hours and earnings, the ONS also examined differences in pay by sector, pay scale and region.

Those at the top of the pay scales actually saw a decrease in their pay between 2011 and 2012. The hourly earnings excluding overtime of the highest paid full-time employees fell by 0.2%, while the lowest paid employees saw an increase of 2.3%.

Perhaps not surprisingly, median gross weekly earnings for full-time employees in April 2012 were highest in London, at GBP653. Employees in Wales had the lowest median earnings, at GBP453.