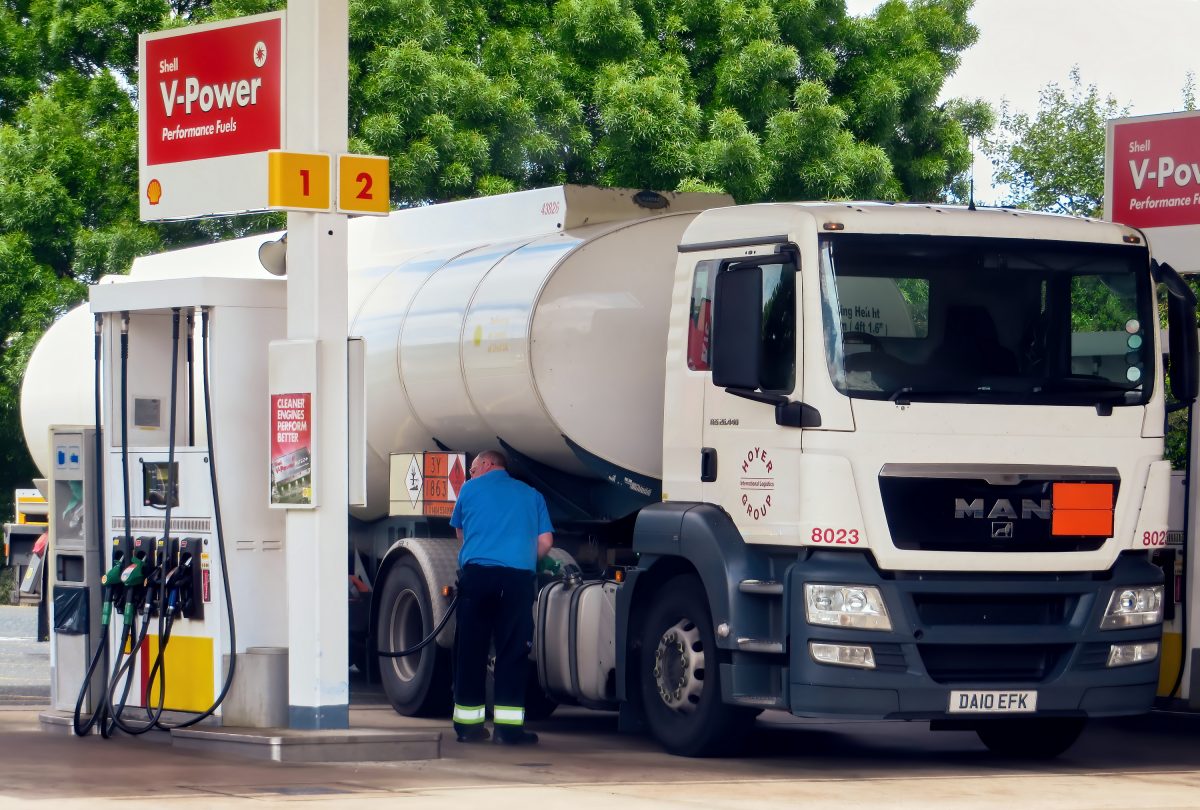 The UK government is suspending competition law in the fuel industry to help tackle shortages.

It comes after days of long queues at petrol stations triggered by fears that a shortage of lorry drivers was disrupting fuel supplies.

As a temporary measure, companies will be permitted to share information and prioritise parts of the country most in need.

A joint statement from companies including Shell, BP and ExxonMobil stressed that pressures on supply were being caused by “temporary spikes in customer demand, not a national shortage of fuel”.

The Petrol Retailers Association, which represents nearly 5,500 independent outlets, warned on Monday that as many as two-thirds of its members are out of fuel, with the rest of them “partly dry and running out soon”, BBC News reported.

Brexit is “obviously a contributory factor” to the shortage of HGV drivers that is having an impact across the economy, according to the shadow chancellor.

“To deny that I think flies in the face of reality,” Rachel Reeves told Sky News.

“There are other problems as well, an ageing workforce, problems with the pandemic.

“But when you cut off a supply of labour which we did when we left the European Union then you are of course contributing and adding to problems.”