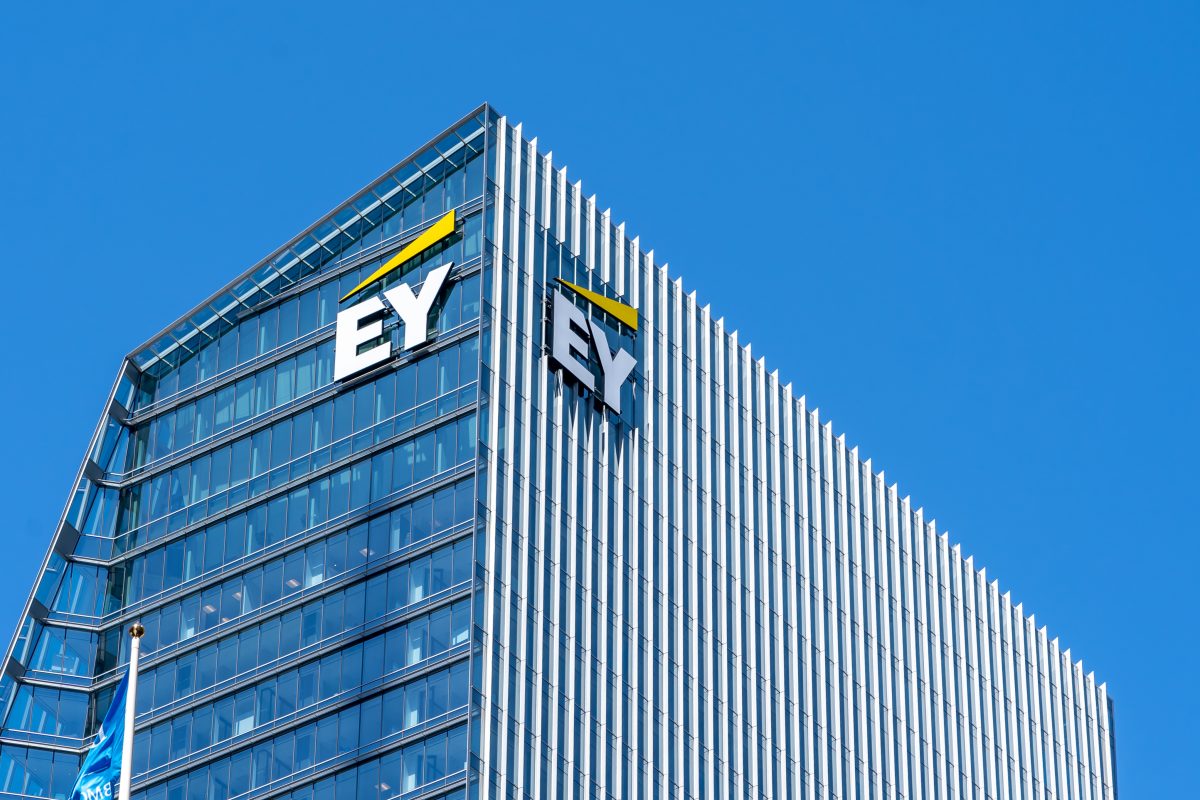 The Financial Reporting Council has reprimanded EY (Ernst & Young) and fined the company £3.5m for failings relating to an audit of transport operator Stagecoach.

The fine was discounted to £2.2m because of EY’s co-operation in the case.

Mark Harvey, the senior EY employee who worked on the Stagecoach account and signed off on the audit, was fined £100,000, which was reduced to £70,000 for admitting to the problems early.

“Whilst it is not alleged that the financial statements were in fact misstated, in several material instances, the respondents failed to obtain sufficient appropriate audit evidence and to apply sufficient professional scepticism in their conduct of the audit,” the FRC said.

The regulator noted, however, that the failings in the audit were not intentional, dishonest, deliberate or reckless.

These audit failings related to only one audit year and the firm has since undertaken remedial action to address the issues identified.