New car registrations were down 4.4% in September 2020, making it the weakest September this century.

It follows already low volumes recorded in September 2018 and 2019, when regulatory changes surrounding a new emissions testing regime delayed vehicle certification and caused supply problems across Europe. Some brands that were hit by these factors saw substantial growth in September 2020, but total registrations fell well short of previous years, the industry body said.

Private registrations declined by 1.1% year-on-year while demand from business was down 5.8%, with around 10,000 fewer cars joining larger fleets.

Ongoing challenges to the industry include Brexit uncertainty and the threat of tariffs; the huge investment needed to enable the shift towards zero emission-capable vehicles; and the forthcoming end of the UK Government’s Covid-19 furlough scheme.

Commenting on the monthly figures, SMMT chief executive Mike Hawes said: “During a torrid year, the automotive industry has demonstrated incredible resilience, but this is not a recovery.

“Despite the boost of a new registration plate, new model introductions and attractive offers, this is still the poorest September since the two-plate system was introduced in 1999. Unless the pandemic is controlled and economy-wide consumer and business confidence rebuilt, the short-term future looks very challenging indeed.” 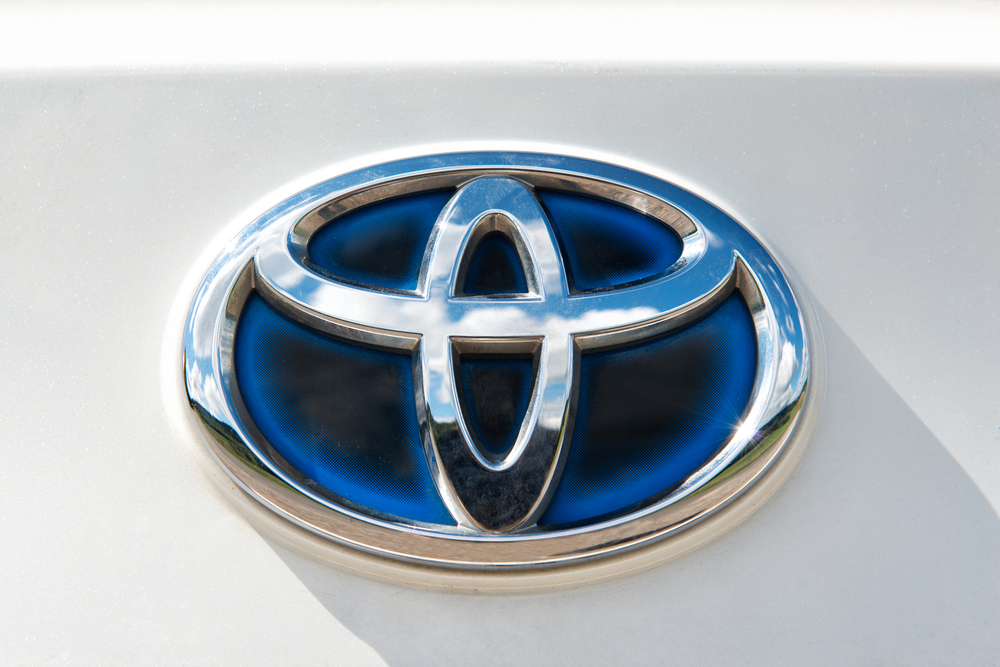 Carmaker Toyota has announced it will build its new Auris hatchback at the Burnaston factory in Derbyshire, according to BBC News.

The Japanese automotive company said the next generation Auris would also have engines primarily sourced from its Deeside plant in North Wales. The news comes following a £240m investment plan for the Burnaston facility in 2017.

Toyota said the announcement would secure more than 3,000 jobs at Burnaston and Deeside. There had been concerns that Brexit could lead to carmarkers moving production abroad if trade barriers threatened their ability to compete internationally.

Car companies have warned that tariffs on exports could disrupt the international supply chain involved in car manufacture. The Society of Motor Manufacturers said that investment in the sector fell by one third in 2017 within the UK, due to Brexit uncertainty.

Despite this anxiety, several car makers have pledged to build more cars in the UK since the Brexit vote, including Nissan’s plans to build the next generation Qashqai and X-Trail SUV in Sunderland, and BMW deciding to assemble the new electric Mini in Oxford.

The UK government has pledged £20m in the Burnaston plant alongside Toyota’s commitment.

Dr John van Zyl, president of Toyota Europe, said: “As a company, we are doing what we can to secure the competitiveness of our UK operations as a leading manufacturing centre for our European business. With around 85% of our UK vehicle production exported to European markets, continued free and frictionless trade between the UK and Europe will be vital for future success.”

Car manufacturing in the UK grew by 1.2% in January but commercial vehicle production slumped, the Society of Motor Manufacturers and Traders (SMMT) said today.

A total of 129,049 cars rolled out of the factories in the first month of the year, and strong domestic demand meant that output of cars built for the UK market increased by 26.1% year-on-year.

Mike Baunton, interim chief executive of the SMMT, said that despite ongoing economic challenges, growing demand for UK-built products in emerging global markets, combined with major new investment, indicates that 2013 will be a strong year for automotive manufacturing.

According to the SMMT, independent analysts have suggested that UK car manufacturing could grow a third bigger by 2016, with output expanding to almost two million vehicles each year.

The future looks rather less bright for commercial vehicle makers, however.

Output in this sector, which includes a range of vehicles from light panel vans to heavy trucks, as well as buses, coaches and minibuses, fell by 20.5% to 7,822 units in January. A 3.2% rise in output for the domestic market did little to offset a reduction of 37.2% in the production of commercial vehicles for export. In a reversal of the situation in January 2011, more than half of the UK commercial vehicle output in January 2012 was for the home market.

The SMMT expects further decreases in output over the course of 2013 as Ford scales backs its manufacturing.

January also saw a decrease in UK engine production, which declined by 5.1% to 219,757 units. Manufacturers make some 2.5 million petrol and diesel engines in the UK each year, but last month exports declined by 9.5% year-on-year while production for the the home market was 2.8% higher than a year earlier.

The deal includes intellectual property (IP) rights for the Saab 9-3, IP rights for the Phoenix platform, tools, the manufacturing plant and test and laboratory facilities, as well as all outstanding shares in the property company which owned the Saab facilities in Trollhattan, Sweden.

The transaction is in line with the company’s goal to become a leading manufacturer of electric vehicles, NEVS said without giving financial details. Its chairman, Karl-Erling Trogen, added that the company plans to launch its first electric vehicle based on Saab 9-3 technologies and a new technology electric power train in around 18 months.

The transaction comes after the buyer settled a dispute with truck maker Scania (STO:SCV B) and defence and aerospace group Saab AB (STO:SAAB B) on the use of the Saab brand name for its future vehicles. Thus, the company that will produce the vehicles will be named National Electric Vehicle Sweden AB or NEVS. It will use the Saab brand for its vehicles but without the current griffin symbol.

Kai Johan Jiang, founder and principal owner of National Modern Energy Holdings, which focuses on alternative energy, commented that through the purchase of Saab Automobile, the company would add capabilities for the development and manufacturing of electric cars, for which there is an increasing demand in China.

According to the terms of the tentative deal, Peugeot will take over Fiat’s stake in the JV by 31 December 2012. Fiat and Peugeot hope to settle the terms of a definitive agreement for Sevelnord before the end of this year, the French group said.

The move follows the announcement made by the companies last May that they would not continue their cooperation beyond 2017.

The project agreement stipulates that Sevelnord would go on producing light commercial vehicles for both partners until Euro6 emission standards take effect at the end of 2016, Peugeot said, adding that all other cooperation arrangements with Fiat Group Automobiles (FGA) remain in place, including their Italian joint venture Sevel, located in Val di Sangro.

The Sevelnord venture assembles the Peugeot Expert, Citroen Jumpy and Fiat Scudo commercial vans. Its formation as Societe Europeenne de Vehicules Legers du Nord (Sevelnord) was agreed by the two partners in 1988 and the plant rolled out the first models Citroen Evasion, Fiat Ulysse, Lancia Zeta and Peugeot 806 in 1993, according to its website.

In May, its employees were asked to accept a number of concessions, including salary freeze and the reduction of hundreds of jobs among others, in order to avoid a closure of the plant, Reuters said. Unions expressed concerns that Peugeot could increase the number of jobs it would cut to 10,000 from 6,000 which it planned to reduce as part of a programme to achieve cost savings of €1bn ($1.2bn), the news agency said.

The carmaker announced last week a 13% decline in global light vehicles sales for the first half of 2012.