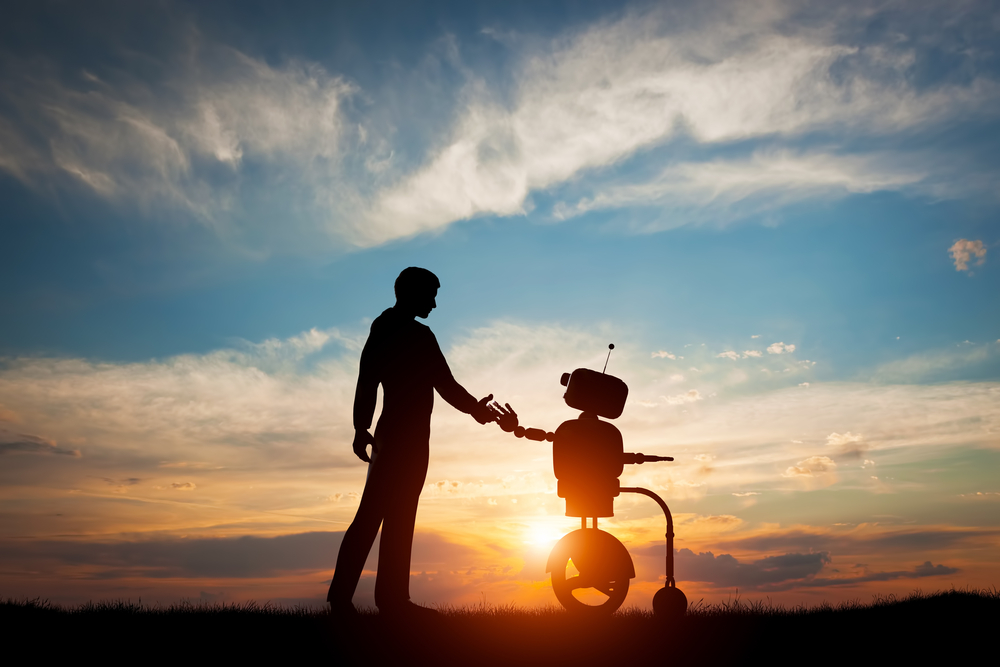 President of the World Bank Jim Yong Kim has said the world is on a “crash course” as millions of jobs become automated, according to BBC News.

The chief said that policymakers need to address the issue by investing more in education and health. The comments follow broader concerns about political matters that could impact economic growth.

The World Bank is planning to publish a ranked list of countries according to investment in ‘human capital’, for example education of citizens. The World Bank has traditionally focused on infrastructure but is shifting its focus.

Dr Kim said when robots displace millions of low-skilled workers, “the one thing you know for sure that you’ll need in whatever the economy looks like in the future is people who can learn.

“We want to create a sense of urgency to invest in people that we think is necessary given the way […] the global economy is changing.”

Global economic growth is set to reach 3.5% this year and 3.6% in 2018, but bankers from the IMF, World Bank and other international organisations have said that political movements threaten growth. These threats include trade barriers, isolation, and military aggression.

IMF Christine Lagarde has warned that the current global recovery should not be allowed to “go to waste.” Ms Lagarde said: “We know what can happen if we let the moment pass. Growth will be too weak, and jobs too few. Safety nets will be unable to handle aging populations. Our financial system will be unprepared for future shocks.