The President of the CBI has warned that sections of the UK car industry face ‘extinction’ unless the UK remains in an EU customs union, according to BBC News.

Paul Dreschler said a ‘tidal wave of ideology’ was behind the government’s Brexit approach and that there is ‘zero evidence’ that trade deals outside the EU could bring an economic benefit to the UK.

Dreschler, who is shortly to leave his position, said: “If we do not have a customs union, there are sectors of manufacturing society in the UK which risk becoming extinct. Be in no doubt, that is the reality.”

The car industry was picked out as a particular example of a sector likely to suffer unless ‘real frictionless trade’ is maintained following Brexit.

Dreschler said that trade tariffs would cause increased costs and delays which could impact not only companies directly involved with imports and exports, but many others within the national supply chain.

We already know tens of millions, in fact hundreds of millions have been invested by UK pharmaceutical and finance companies to create continuity post a worse-case Brexit scenario. Tens of millions. What could we have done with that money?” Mr Dreschler said.

A government spokesperson said it was “focused on delivering a Brexit that works for the whole of the UK”.

Jaguar Land Rover has announced that the contracts of 1,000 temporary workers in the UK will not be renewed, according to BBC News.

The auto giant has cited ‘continuing headwinds’ impacting the car industry for the decision. The jobs will be lost from the Solihull and Castle Bromwich factory sites.

Jaguar Land Rover (JLR) said recruitment of apprentices and engineers in the UK would continue and that it remained committed to its UK plants. Earlier in 2018 JLR cut production at the Halewood, Merseyside plant, citing Brexit uncertainty and the dwindling market for diesel cars.

In the overall UK car market, diesel registrations have dropped by around one third in a year. JLR acknowledged that the current market is ‘tough.’ 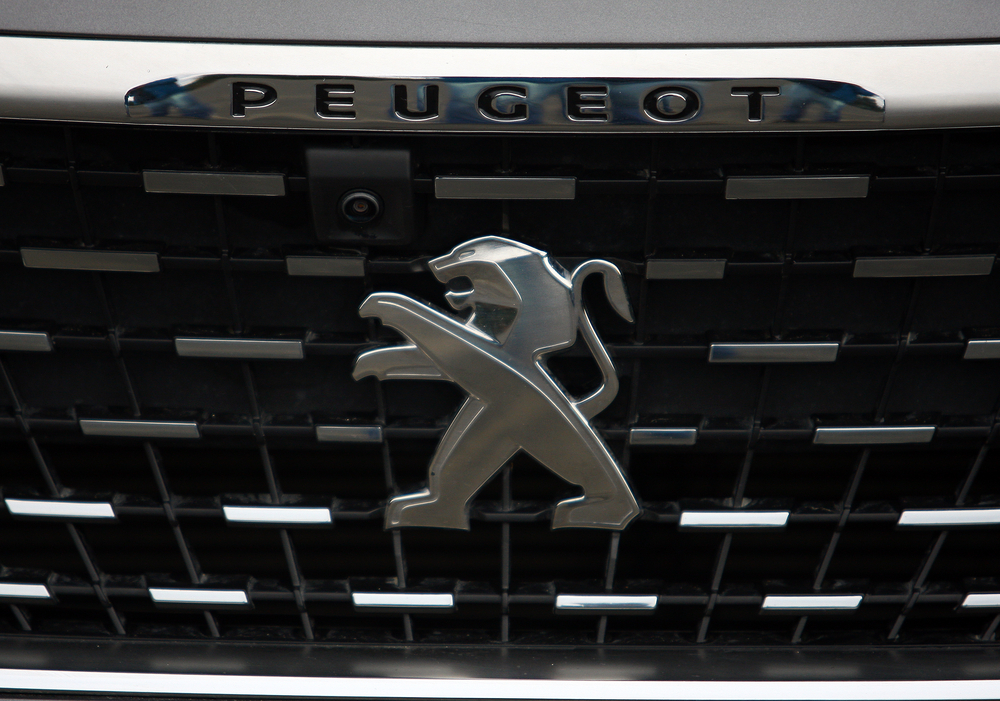 Peugeot has unveiled plans to build its new van model at its British Vauxhall plant in Luton, according to Reuters.

Peugeot’s owner PSA’s announcement will be seen as a gesture of confidence in the UK economy pre-Brexit, and it increases pressure on the manufacturer’s sister brand Opel, based in Germany, to offer concessions in labour talks.

PSA purchased Peugeot/Vauxhall in 2016 from General Motors. The business will build new Peugeot and Citroen models in Luton as well as the next Vauxhall van, the Vivaro. Production is set to rise from 60,000 in 2017 to 100,000 vehicles.

French company PSA is currently in talks with Opel’s German workforce. The firm said the Luton investment was assisted by ‘responsible social dialogue with the Unite union guaranteeing production flexibility’ as well as support from the UK government.

The move will create around 350-400 jobs, adding around 100m Euros to the economy. Luton is currently the UK’s only van plant, employing around 1,400 people.

PSA head Carlos Tavares said: “I take on board the assurances that the UK government have provided us on seeking tariff-free and frictionless trade with the EU going forward. There is still work to do to ensure frictionless trade.”

The move adds to pressure on Germany’s IG Metall Union, as deals have now been struck with workers in the UK, Spain, Austria, Hungary and Poland. PSA has said van production had to be increased to meet growing demand but a decision about the future of the Ellesmere Port factory, where the Astra Sports model is made, will be put off until 2020 or beyond.

New car registrations are set to fall 5.5% in 2018, making the UK the worst performing economy of the major European nations, according to BBC News.

Spain, Italy, Germany and France are all predicted to see increased registrations but ratings agency Moody’s said the fall in the value of the pound following the EU referendum had impacted the affordability of imported cars.

UK industry body SMMT said there were 2.7m new car registrations in the UK in 2016, the highest figure on record and a fifth successive year of growth year-on-year. However, in 2017 the figure fell 5.7% as purchasers started to avoid diesel cars and avoid large expenditure items.

Moody’s forecasts indicate that there will be 2.4m new car registrations in the UK in 2018, equivalent to a 10% drop in two years. A similar number of new registrations is expected for 2019.

Moody’s managing director of manufacturing Matthias Hellstern said: “The UK market will be the worst performer compared to all the other major economies in Europe, and, even worse, the only one that is declining.”

However, there is some evidence that the UK economy is performing better than expected. In March, the Office for Budgetary Responsibility revised its growth forecast up from 1.4% to 1.5% and said inflation was likely to fall to 2% by the end of the year, meeting the Bank of England’s target level.