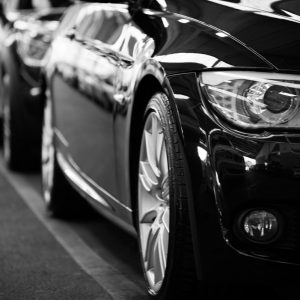 Getting the best deal on a used car a real challenge. They say the best time to buy a used car is when you need it least, but when you really need a car for transport, the luxury of time isn’t always on your side.

A recent study by ATS Euromaster might be of help, however. There are certain factors which can make a huge difference to the price you end up paying – and region matters most of all.

In short, it really pays to look and travel outside of your usual parameters.

The cheapest locations for used cars, in order, are:

We’re not claiming Kilwinning is a car haven, but if your saving is greater than the cost of the train ticket to get there (and drive back), it is definitely worth thinking about including this town in your search.

Most expensive locations, in order, are:

The more an area is worth (housing), the more likely you are to pay through the nose for your purchase. The number of sellers operating in any one area is also a consideration. On average, you’re going to want to look north rather than south to make a saving.

The story offered up a surprising snapshot of the used car market: namely, that diesel and petrol continue to sell well. Legislation has been passed banning the sale of these vehicles from 2035 onwards, so it’s a touch surprising that they continue to change hands with such frequency.

The most popular brand of all is…

Not much has changed here, as the Ford Fiesta dominantly retains the top spot, with its cousin the Ford Focus in a not-so-close second. Even with the number of Fords on sale, location still matters: Billericay, Essex is the most expensive purchase area and Layer de la Haye in Colchester is the cheapest.

In summary – do your research

The study shows that saving money on a second-hand car doesn’t have to be a chore, and that there’s something of a verifiable science to it. So wherever you are in the country, it is worth putting the time in to shop around for the best deal. You could end up saving yourself a substantial amount of money if you’re prepared to travel further afield than normal.