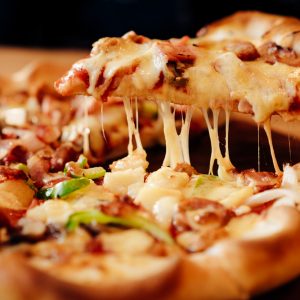 Italian restaurant chain Prezzo is to close around one third of its outlets as part of a restructuring plan to avoid the company going into administration, according to BBC News.

The restaurant chain, which is owned by private equity firm TPG Capital, has estimated that the closure of 90 eateries will result in around 500 job losses out of a total workforce of 4,500 people. All 33 Chimichanga TexMex restaurants run by Prezzo are to close.

The changes are part of a company voluntary arrangement which seeks to prevent the company from going into administration. Under the deal, rents will also be reduced by between 25% and 50% at 57 of the chain’s sites.

Jon Hendry-Pickup, chief executive of the chain, said: “While we continue to be profitable, the pressures on our industry have been well documented. Despite this being a tough decision, the support given today by our creditors shows that they believe we have the right approach to transforming Prezzo in the eyes of teams, customers and stakeholders.”

In 2014 TPG purchased Prezzo for just over £300m. The chain is one of a series to come under financial pressure in recent months. Jamie’s Italian and burger chain Byron have undergone restructuring, while Toys R Us and electronics store Maplin recently entered administration.

Businesses cite increased costs including a rise in the National Living Wage and higher business rates for retail woes. Competition from online retailers is also a major concern for high street retailers and restaurants.