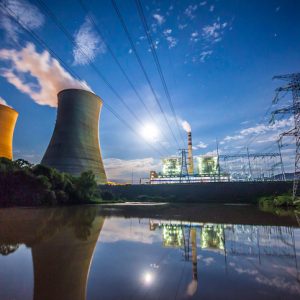 Plans to develop an open cast coal mine in the North East of England have been rejected on climate change grounds, according to Reuters.

Last year Northumberland County Council approved a proposal from the Banks Group to extract 3m tonnes of coal from near Druridge Bay, Highthorn. Supporters of the project said it would boost local employment.

However, the Minister for Local Government has rejected the plans. The UK is set to phase out coal power stations by 2025 in order to meet carbon emission targets in accordance with international agreements.

Following a public enquiry, Minister Sajid Javid decided against permitting the open cast or surface mine to go ahead. A government report said “the scheme would have an adverse effect on greenhouse gas emissions and climate change of very substantial significance.”

Banks Mining’s director Gavin Styles said the decision was made for “purely political reasons” and noted that Britain is still dependent on coal for some purposes.

Styles said: “The importance of securing investment in North East England, creating dozens of high quality local jobs, and opening up opportunities for regional suppliers to win substantial contracts could not be any clearer.”

Banks Group claimed the mine would employ 100 people and generate almost £50m in related contracts and community benefits.

Britain has a legally-binding target to but greenhouse gas emissions by 80% from 1990 levels by 2050.