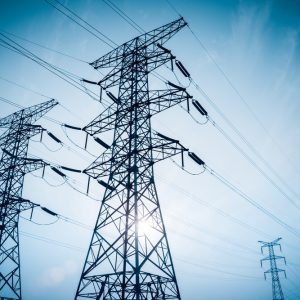 New rules from energy regulator Ofgem could see UK consumers save £5bn on bills over five years, according to BBC News.

The energy watchdog wants to reduce the amount customers pay towards improving energy networks through their bills. The plans could save consumers around £15-25 each year.

The plans, which are scheduled to come into force in 2021, will cut profitability of energy network companies.

National Grid runs the UK’s main energy infrastructure. IT said it would continue working with Ofgem “to achieve the best outcomes for all stakeholders.” National Grid said that Ofgem was taking its key concerns, such as long-term investment in critical infrastructure, into consideration.

Since 1990 energy network companies have invested around £100bn into local and national grid infrastructure. As a result, power cuts have been reduced by around 50% since 2001. According to Ofgem, the cost of transporting electricity around Britain has fallen by around 17% since the mid-1990s, when calculated by the retail price index measure of inflation.

The regulator has said energy network companies need to begin consulting more closely with customers about business plans, to ensure that customers want and are willing to pay for changes. Ofgem also promoted the use of modern technology to optimise performance of grids, sharing the resulting savings with customers.

The changes come after a 2017 report by Citizens Advice which claimed the energy network companies had made £7.5bn in ‘unjustified’ profits.