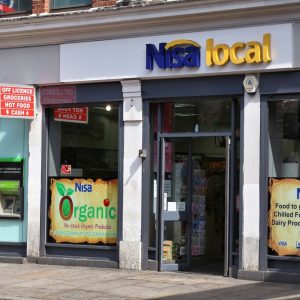 Shareholder approval has been secured for the takeover of Nisa convenience stores by the Co-Operative Group in a £137m deal, according to BBC News.

An emergency meeting of shareholders secured 75.79% backing for the takeover, a very narrow margin in favour of the proposal as approval of 75% was needed to go ahead.

Nisa operates 3,000 stores on a wholesale model and is owned by members. The Nisa board had said that the deal was in the “best interests” of members. The final agreement is still subject to approval by the Competition and Markets Authority.

Nisa chairman Peter Hartley said: “The convenience store environment is changing rapidly, and is unrecognisable from that which existed when Nisa was founded more than 40 years ago. Co-op will add buying power and product range to our offering, while respecting our culture of independence.”

The terms of the deal allow Nisa members to opt to buy goods from an alternative supplier if they do not wish to stock Co-op lines. Shareholders will each receive £20,000 plus deferred payments depending on the size of their shareholding.

The retail industry is seeing consolidation in the face of sharp competition from relative newcomers such as Aldi and Lidl, online giants such as Amazon moving into the space, and shifts in consumer habits.