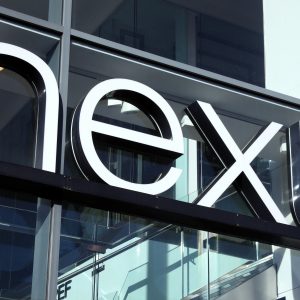 Next has called on the UK government to act over the shortage of workers in many industries.

The high street retailer said that some areas of its business were “beginning to come under pressure”, including seasonal warehouse and logistics staffing.

It added that unless immigration rules were relaxed, it was “likely to experience some degradation” in service in the run-up to Christmas.

Next chief executive Lord Wolfson said the retail bounce-back when stores re-opened after lockdown in April was “far stronger than we anticipated”.

He added: “Sales in retail stores have done better than planned, while online sales have fallen back less than we expected.”

Higher shipping costs have pushed up prices by about 2%, with price rises focused mainly on larger homeware products. In the first half of next year prices are expected to increase by a further 2.5% on average.

Commenting on the current shortage of lorry drivers and other workers, Next said that the crisis was “foreseen, and widely predicted for many months”.

The company urged the government to “take a more decisive approach to the looming skills crisis in warehouses, restaurants, hotels, care homes, and many seasonal industries”.

“A demand-led approach to ensuring the country has the skills it needs is now vital,” the retailer concluded.