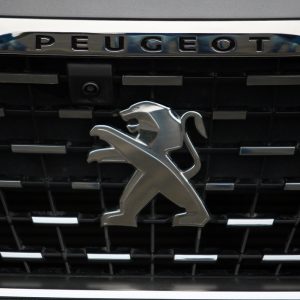 Peugeot has unveiled plans to build its new van model at its British Vauxhall plant in Luton, according to Reuters.

Peugeot’s owner PSA’s announcement will be seen as a gesture of confidence in the UK economy pre-Brexit, and it increases pressure on the manufacturer’s sister brand Opel, based in Germany, to offer concessions in labour talks.

PSA purchased Peugeot/Vauxhall in 2016 from General Motors. The business will build new Peugeot and Citroen models in Luton as well as the next Vauxhall van, the Vivaro. Production is set to rise from 60,000 in 2017 to 100,000 vehicles.

French company PSA is currently in talks with Opel’s German workforce. The firm said the Luton investment was assisted by ‘responsible social dialogue with the Unite union guaranteeing production flexibility’ as well as support from the UK government.

The move will create around 350-400 jobs, adding around 100m Euros to the economy. Luton is currently the UK’s only van plant, employing around 1,400 people.

PSA head Carlos Tavares said: “I take on board the assurances that the UK government have provided us on seeking tariff-free and frictionless trade with the EU going forward. There is still work to do to ensure frictionless trade.”

The move adds to pressure on Germany’s IG Metall Union, as deals have now been struck with workers in the UK, Spain, Austria, Hungary and Poland. PSA has said van production had to be increased to meet growing demand but a decision about the future of the Ellesmere Port factory, where the Astra Sports model is made, will be put off until 2020 or beyond.