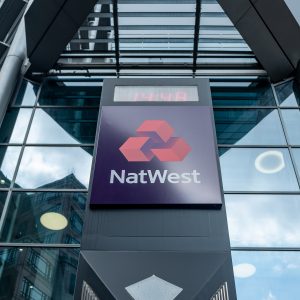 The UK government is no longer the majority shareholder in NatWest after selling £1.2bn worth of shares in the banking group.

It’s the first time since the financial crisis that NatWest — formerly Royal Bank of Scotland (RBS) — has been under majority private ownership.

The group was bailed out by taxpayers at the height of the 2008 financial crisis with a £45bn rescue deal.

After this latest sale of a chunk of its shares, the government’s ownership in NatWest is down from 50.6% to 48.1%. The shares were bought back by NatWest.

The government’s remaining stake in NatWest is worth around £11bn.

NatWest chief executive Alison Rose said the share buyback was an “important milestone”, while John Glen, economic secretary to the Treasury, described it as a landmark moment.

The government had also owned a stake in Lloyds Banking Group since October 2008 but sold its last remaining shares in 2017.