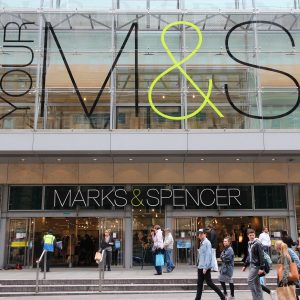 Marks and Spencer has returned to profit and said its turnaround plan was starting to pay off.

UK food sales increased by 10.4% compared with the pre-pandemic period, while UK clothing and home sales were down 1.0% due to lower footfall, offset by strong online sales.

The company is optimistic about the future of its clothing and home operations, stating that the re-engineering of the business “is now demonstrating its potential to reverse years of decline”.

To address supply chain issues, M&S said it had deployed several recruitment projects and incentives to attract new drivers. The company anticipates “significant supply chain cost increases” in the second half of its financial year with additional costs next year, but said its food business was “comparatively well placed” to deal with the challenges.

Looking ahead, M&S expects full-year pre-tax profit to beat expectations and has increased its guidance from £350m to £500m.