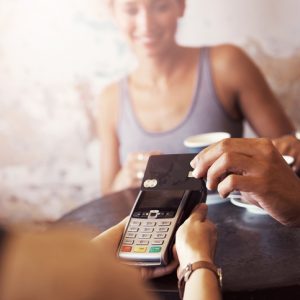 One in five people in the UK would struggle to cope without cash, according to new research by the Royal Society of Arts (RSA).

The last decade has seen a rapid rise of digital banking and payments and the Covid-19 pandemic has only accelerated this shift.

However, the RSA’s Cash Census study found that a significant proportion of the public would feel left behind in a cashless society where they woud have to rely on debit and credit cards, online and mobile banking and smartphone payments.

Ten million people or 19% of the population say they would struggle to cope if they had to go cashless, while another 15 million (29%) say they could cope but it would be a major inconvenience.

More than a quarter (29% or 15 million people) of the population use cash for budgeting.

And although the pandemic led to a rise in non-cash payments, 8 million people (15% of the population) said they were actually using cash more.

The survey also found that two-thirds of the population (64%) are concerned about fraud when making digital payments.

“For millions of people, their relationship with cash is critical to the way they manage their weekly budget,” said Mark Hall, author of the report.

“Despite online banking and shopping becoming more common, our research shows the percentage of the population wholly reliant on cash is unchanged.”