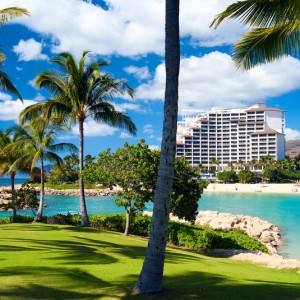 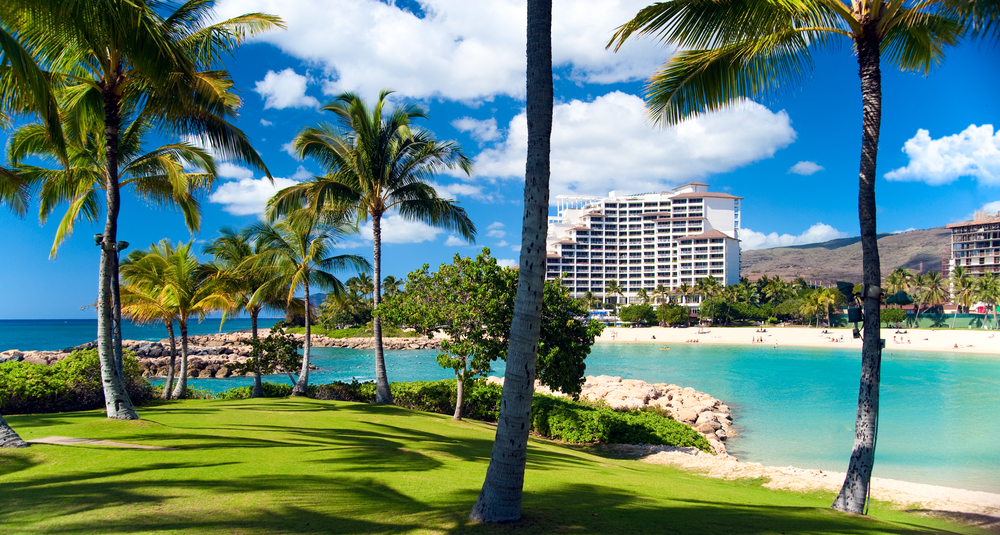 This merger agreement will see the creation of the world’s largest hotel company, which will offer 1.1 million rooms in more than 5,500 hotels around the world. The transaction is expected to close in mid-2016, subject shareholder approvals, the completion of Starwood’s planned disposition of its timeshare business, regulatory approvals and the satisfaction of other customary closing conditions.

Marriott will pay a total consideration of $12.2bn for Starwood, which will consist of $11.9bn of Marriott International stock, based on the 20-day VWAP (volume weighted average price) of Marriott stock ending on 13 November 2015, and $340m in cash, based on approximately 170 million fully diluted Starwood shares outstanding at 30 September 2015. Based on Marriott’s 20-day VWAP ending 13 November 2015, the merger transaction has a current value of $72.08 per Starwood share, which includes the $2 cash per share consideration.

On completion of the transaction, Starwood’s lifestyle brands and international footprint will combine with Marriott’s strong presence in the luxury and select-service tiers, as well as the convention and resort segment. The merged hotel company is expected to offer broader choice for guests and greater opportunities for associates. The companies also anticipate that additional value for Marriott and Starwood shareholders will be unlocked as a result of the merger.

At least $200m in annual cost savings are expected by Marriott in the second full year after closing, which it said will be achieved by leveraging operating and G&A efficiencies. Marriott also expects the transaction to be earnings accretive by the second year after the merger, not including the impact of transaction and transition costs.

President and chief executive officer of Marriott International, Arne Sorenson, commented: “The driving force behind this transaction is growth. This is an opportunity to create value by combining the distribution and strengths of Marriott and Starwood, enhancing our competitiveness in a quickly evolving marketplace. This greater scale should offer a wider choice of brands to consumers, improve economics to owners and franchisees, increase unit growth and enhance long-term value to shareholders. Today is the start of an incredible journey for our two companies. We expect to benefit from the best talent from both companies as we position ourselves for the future. I know we’ll do great things together as The World’s Favorite Travel Company.”

Following the merger, Sorenson will remain as president and chief executive officer of Marriott International and the company’s board of directors will increase from 11 to 14 members with the expected addition of three members of the Starwood Board of Directors.

Lazard and Citigroup are serving as financial advisors to Starwood Hotels & Resorts Worldwide and its legal counsel is Cravath, Swaine & Moore.

Deutsche Bank Securities is the financial advisor to Marriott International and Gibson, Dunn & Crutcher is its legal counsel.