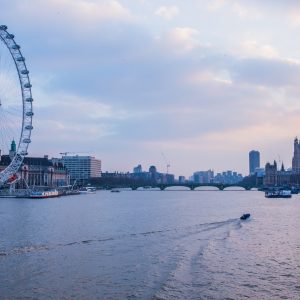 New figures highlight the UK’s north-south divide and the dominance of London when it comes to foreign investment in the UK.

In the pre-pandemic year of 2019, the value of inward foreign direct investment (FDI) stock in London (£660.8bn) was more than three times greater than the second-highest inward position for the South East (£197.6bn).

FDI in London accounted for close to half (42.4%) of the UK’s inward FDI position in 2019, increasing to 55.1% for London and the South East combined, the Office for National Statistics (ONS) said.

The figures also suggest that for every job in London there was £108,656 of FDI stock, and £39,727 per job in the South East. The average for the other English regions plus Northern Ireland was £20,801 for each job.

Investment from the European Union represented the highest proportion of inward investment in most UK countries and regions, with the exceptions being London, Scotland and the North East.

The UK government has made the “levelling up” of the UK regions a priority to help spread economic prosperity to all parts of the country.