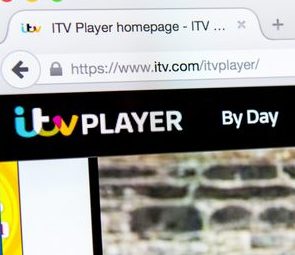 The John Lewis Christmas ad is out, which can mean only one thing: Christmas is on its way.

The advert, featuring a dog on a trampoline, cost £1m million to make and the department store will spend a total of £6 million on the campaign. But what about other advertisers?

ITV said on Thursday that it expects overall advertising revenue on its television channels to decline by 7% in the fourth quarter, which includes the run-up to Christmas. Advertisers have become more cautious as a result of recent political and economic uncertainty, the broadcaster said.

Ad revenue for the full year is forecast to decline by 3%, although ITV said that it will outperform the TV advertising market as a whole for 2016.

“We are certainly not seeing campaigns pulled or cancelled,” chief executive Adam Crozier told investors. “(But) we are seeing some decline across the majority of the key categories.”

Reporting its financial results for the third quarter, ITV highlighted its success in boosting other revenue streams, such as its production arm ITV Studios which saw revenues climb 18% in the third quarter, driven by acquisitions.

“ITV is now a much more balanced and resilient business,” Crozier said in the company’s Q3 trading statement. “Even against the current uncertain economic backdrop we expect 2016 earnings to be broadly in line with last year, driven by the growth in our high margin Online, Pay & Interactive business and our Studios business in the UK and internationally.”

The quarterly report also showed that viewing figures have gone up compared to last year, with the main ITV channel’s share of viewing up 3% and online viewing increasing by 49% year-on-year.