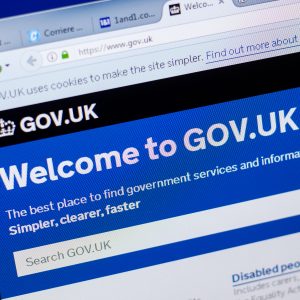 Several of the world’s biggest websites went down on Tuesday morning after a glitch at US-based cloud computing services provider Fastly.

Amazon, Reddit and the UK government website, GOV.UK, were among the sites displaying the message ‘Error 503 Service Unavailable’.

Many news sites were also affected, including CNN, Bloomberg, the Financial Times, the Guardian, the Independent and the New York Times.

Fastly runs an “edge cloud” which is designed to speed up loading times for websites and help them deal with bursts of traffic.

The company said it was looking into issues with its global content delivery network (CDN) and was implementing a fix.

According to the BBC, the problems appeared to be affecting only certain locations across Europe and the United States.

“This highlights the importance and significance of these vast hosting companies and what they represent,” said Jake Moore, a cyber-specialist at security firm ESET.

The crashed websites started reappearing after about an hour.