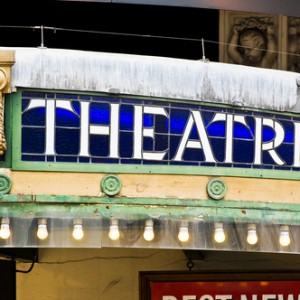 Theatre and the performing arts membership organisation UK Theatre released a new benchmarking report on Monday, which compares box office figures for 2013 and 2014 from its member venues.

The report reveals that funding cuts resulted in theatre ticket prices increasing by over 5.1% across the UK in 2014. However, despite the cost of going to see a play, musical or pantomime, regional theatres continued to prove extremely popular in 2014 with a slightly higher proportion of available tickets sold and cash value achieved compared to the year before.

During 2014, big family musicals such as The Lion King, Wicked and Shrek reportedly took almost GBP1 in every GBP4 taken at the Box Office, while adult musicals declined slightly.

Ticket sales for plays dropped by 278,000 in 2014, with auditoriums only being half full on average. The largest theatres, that have seating capacity for over 1,000 people, continued to sell just over half of all tickets in 2014, with share of income rising to 62% in 2014. Concert halls and smaller producing theatres, with seating capacity over 160 people, experienced a 3.2% decline in audiences in 2014.

Rising prices and attendances have resulted in an increase of 8% in total box office takings outside central London to GBP428.6m last year, up from GBP396.9m in 2013.

UK Theatre president Rachel Tackle was cited as saying: “We’re seeing the result of the cuts that we’ve witnessed over many years and theatres have to make their own decisions about how they’re able to cope with those.

“Do they reduce the quantity and quality of their work and numbers of people on stage, or do they put ticket prices up by what is actually not a huge amount?”