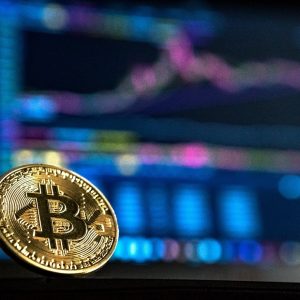 It was not so long ago that bitcoin was a word which meant nothing to all but a small group of tech-savvy people, and even then it barely raised eyebrows. Back in 2010, two years after it was first created, bitcoin’s value had risen to the (hardly) dizzying heights of $0.06, which was still fairly impressive for a digital currency (cryptocurrency) which had no intrinsic value.

Fast-forward seven years, and one bitcoin had ballooned to a value of almost $20000, something which was almost unfathomable just a few years previous. Here is some further information on bitcoin’s path to success.

Part of the reason for bitcoin’s growth as an asset was that it became easy to buy bitcoin through coin exchanges, meaning that investors had greater access to the cryptocurrency. It is both unregulated and decentralised, meaning that it has no nationality, and its value is determined solely by supply and demand.

This meant that, as it became more widely known, its value shot up as more and more investors bought their own bitcoin. This resulted in a bubble, which eventually burst as bitcoin’s value declined, although bitcoin remains incredibly valuable.

Part of the reason for bitcoin’s success is the incredibly innovative technology which underpins it. Blockchain was created to facilitate bitcoin transactions, and was a technology which was well ahead of its time. 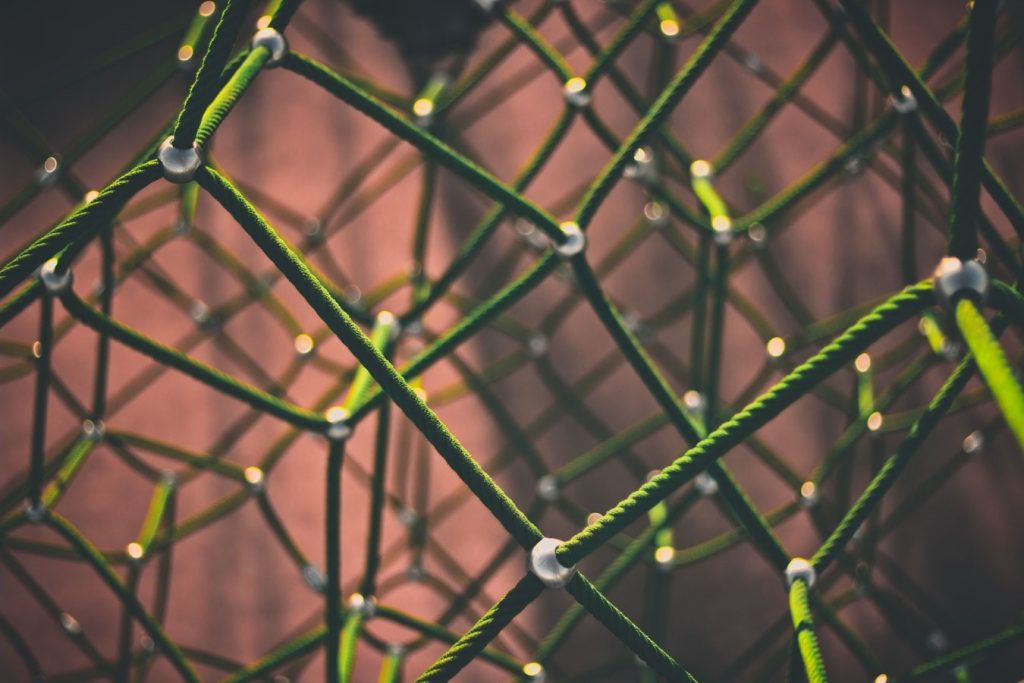 Nowadays, more and more uses are being found for blockchain technology, and there is a global market for it which is set to benefit from strong growth in the coming years. Formed of a chain of digital ‘blocks’ of information, blockchain allows bitcoin to be transferred safely and securely, and may well be the real star of the show.

The rise of this innovative, disruptive technology can teach us many lessons about success and what it takes to create a powerful, investment-worthy product. Perhaps one of the key lessons is that innovative technology must be embraced, as it is changing the landscape for people and industries worldwide.

As such, it is well worth keeping an eye on technological developments, especially those like bitcoin which have the potential to revolutionise existing systems (e.g. payments).

Bitcoin likely has much potential which is yet to be explored, but it has certainly taken its place on the world stage. As such, it is easy to envisage how it may continue to grow, and potentially even be used across the world as a viable currency in the near future.