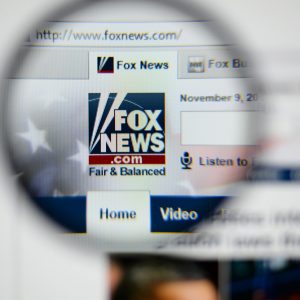 An additional hurdle has been placed in the path of Rupert Murdoch’s bid to become majority shareholders of Sky TV.

Culture secretary Karen Bradley has indicated she will refer the £11.7bn bid to the Competition and Markets Authority (CMA) to review media plurality and the 21st Century Fox corporation’s commitment to broadcasting standards.

The Murdoch family is attempting to purchase the 61% of Sky which it does not currently own. The takeover bid would give the US-based Fox full ownership of the European television broadcaster.

Bradley had already indicated that she was considering a referral of the bid to the CMA on the grounds of media plurality. Concerns about Fox’s commitment to broadcasting standards were raised after claims that allegations of sexual harassment were handled poorly and the network knowingly published concocted quotations in a piece on Hillary Clinton, which was subsequently retracted.

Bradley told the Commons: “I have the power to make a reference if I believe there is a risk – which is not purely fanciful – that the merger might operate against the specified public interests.”