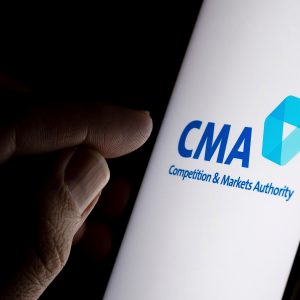 UK consumers will be better protected from bad business practices including fake reviews and “subscription traps” under planned reforms designed to tackle rip-offs.

Proposals announced by the UK government include making it “clearly illegal” to pay someone to write or host a fake review, so people are not cheated by bogus ratings, and clearer rules for businesses to make it easier for consumers to opt out of subscriptions so they are not stuck paying for things they no longer want.

The average UK household spends around £900 each year after being influenced by online reviews and spends £60 on unwanted subscriptions, the government said.

In another proposed reform, prepayment schemes like Christmas savings clubs will have to fully safeguard customers’ money through insurance or trust accounts.

“Consumers deserve better and the majority of businesses out there doing the right thing deserve protection from rogue traders undermining them,” said Consumer Minister Paul Scully.

There are also plans to give the Competition and Markets Authority (CMA) new powers to fine firms up to 10% of their global turnover for mistreating customers. This replaces a court process which can take years.?

The tougher powers for the CMA were welcomed by Rocio Concha, Which? director of Policy and Advocacy, who said: “It is currently a far too complicated and lengthy process for the CMA to hold businesses to account — whether that’s holiday companies and venues failing to give refunds people are entitled to, or secondary ticketing sites disregarding consumer law.

“Britain’s consumer and competition laws are in desperate need of an upgrade. Doing so would benefit not only consumers but businesses and the wider economy too.”