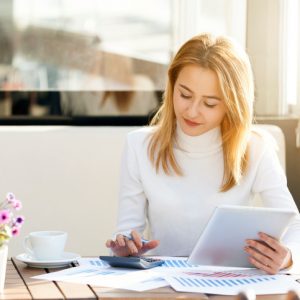 The European Court of Justice (ECJ) has ruled that firms are able to sack pregnant women as part of general cuts to staffing without breaching rules on protecting pregnant women, according to BBC News.

The ECJ held that Spanish bank Bankia was entitled to dismiss employee Jessica Porras in 2013 as the dismissal was not connected to her pregnancy.

EU Directive 92/85 bans dismissing a pregnant worker from the start of pregnancy to the end of maternity leave. However, there are exceptions for national laws where a dismissal is not connected to pregnancy.

The High Court of Catalonia asked the ECJ to clarify the rules on pregnant workers’ rights following Ms Porras’ appeal against a court ruling in Mataro near Barcelona.

Under EU rules, an employer must give written reasons for making a collective redundancy and inform the pregnant employee of the criteria for choosing who will be dismissed.

The ECJ found that Bankia had met its obligations by consulting workers’ representatives about the forthcoming job cuts and had sent Ms Porras a letter outlining the reasons. The ECJ found Ms Porras had been given a low score in an assessment.