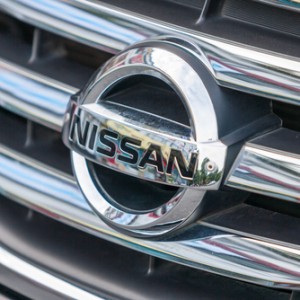 Japanese car manufacturer Nissan Motor Co Ltd is to make an investment of GBP100m in its Sunderland plant, securing at total of 34,000 jobs in both manufacturing and the supply chain into the next decade, it was reported on Thursday.

The announcement indicates that confidence in the UK’s car industry has increased. The Sunderland plant reportedly produced over 500,000 cars in 2014, which makes it the biggest car plant in the UK. The factory, which employs 6,700 people, is said to make more cars than the whole of the Italian car industry. Figures from the Society of Motor Manufacturers and Traders, reportedly show that UK car production in the first half of the year reached a seven-year high of 793,642 cars, which equates to three cars being produced every minute.

Nissan will produce a new version of its successful Juke small so-called crossover model at the Sunderland factory, where it already manufactures the Qashqai, Note and the electric Leaf models. The plant is also geared up to begin production for the company’s premium Infiniti brand

According to reports, Nissan’s European design team in Paddington, London, and European Engineering Headquarters in Cranfield, Bedfordshire, will be instrumental in the development of the new model.

Chancellor George Osborne was quoted as saying that the announcement was “fantastic news”, adding: ” Our ambitious plan to build the Northern Powerhouse means building on the area’s strengths – including manufacturing – and this announcement is an important sign of Britain being chosen as a global leader in car production.”

Tony Burke, assistant general secretary at Unite union, was quoted as saying: “We warmly welcome the decision of Nissan to build the new Juke model in the UK, when it could have gone to one of Nissan’s plants abroad.

“The decision demonstrates the confidence the industry has in a highly skilled and dedicated workforce across the UK automotive industry.”